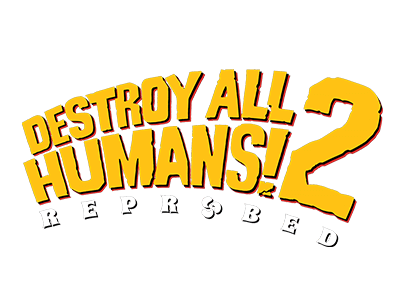 Once again publisher THQ Nordic and developer Black Forest Games give us a remake with the funny alien Crypto, what you can expect you can read in my review.

Following in the footsteps of the original

Destroy All Humans! 2 was released in 2006 for PlayStation 2 and XBOX and takes place ten years after its predecessor. Thus, we find ourselves in 1969 and are supposed to take revenge on the KGB, which is responsible for the destruction of our mother ship and wants to eliminate us. The developers have stuck closely to the original here and thus we travel to different countries again, get to fly with the UFO, destroy houses, slip into disgusting human bodies and use various weapons to defend ourselves or just have some fun. 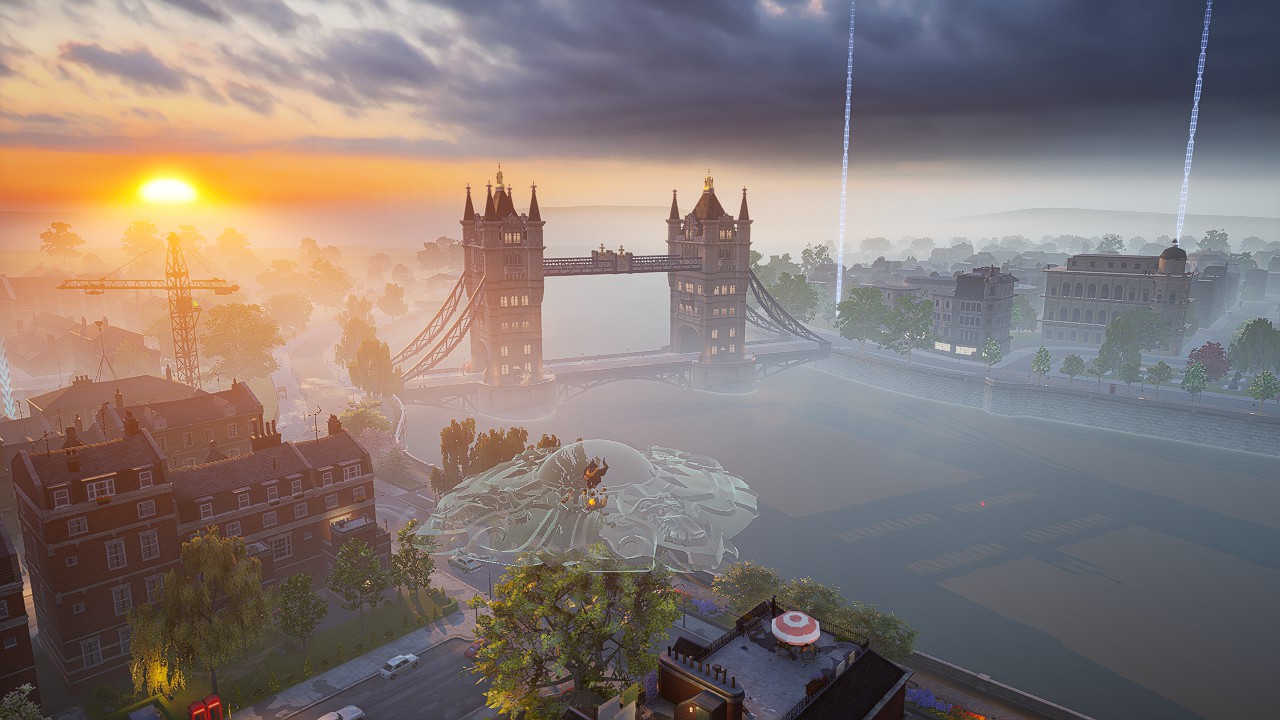 Blunt wit as ever

Players who have already played the original Destroy All Humans! 2 and remember the blunt humor can rejoice, because this has also been retained in the remake. Unfortunately, these are repeated relatively often during the prank call, but at least they make for great eye-rolling the first time.  But there are also such "jokes" again, which are quite borderline for today's time.

Although nothing new has been added to the game and the characters are always the same as in the original, the graphics in Unreal Engine 4 are very nice.  The colors are more colorful, the characters look better, the weapons look great and the effects fit much better with the game's wit. The environment has been given more details, especially the buildings. The sound has also been adjusted a lot, explosions now sound nice and don't hurt your ears anymore, the screaming of the people is more bearable and creates more atmosphere while you are facing wild battles. 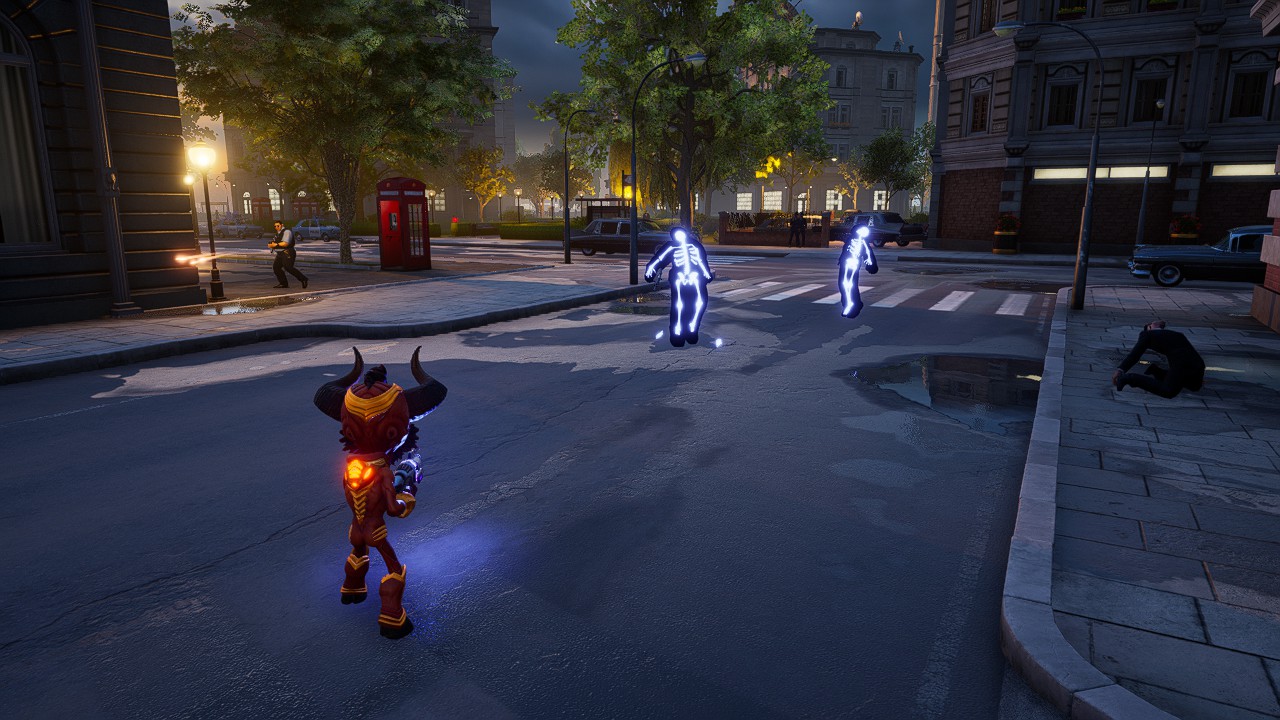 Destroy All Humans! 2 - Reprobed is not for every action-adventure fan, because dull jokes, short missions that play very similarly, and a 0815 story will meet you during your adventures with Crypto. However, lovers of the original will feel at home from the first second and enjoy the many loving details in the game world, as well as the colorful, world in which you can let houses burn until they finally collapse. Thanks to the photo mode and the Crypto costumes, you can record unforgettable moments at any time in the game, and those who can call buddies or game-addicted family members their own can even enjoy the complete story in split-screen co-op mode. Personally, I really had a lot of fun, even if I would have liked a bit more variety, but here they just kept to the original and that's a good thing in a way. I can recommend Destroy All Humans! 2 - Reprobed to anyone who already had fun with the predecessor or loved the original from 2006.

Destroy All Humans! 2 - Reprobed
Story:
75%
Gameplay:
80%
Graphics:
85%
Sound:
80%
Fun factor:
80%
Atmosphere:
80%
Pros and Cons
Very nice graphics
Better soundscape
Lots of details in the game world and on buildings
Blunt jokes that are sometimes too Krass
True to the original.
Various bugs that annoy, for example in missions
Crashes from time to time.