Way of the Hunter

Hunting fans finally get a new game, but whether the game from developer Nine Rocks Games is worth it or not, you can find out in my review.

In Way of the Hunter you have the choice whether you want to play the story or go free hunting. That means you don't have to play the story, but you can take it with you and hunt another animal at any time, as long as it comes under your lens. This is a really handy feature, because the wildlife doesn't spur endlessly like in other hunting games, but are rather rare to find and behave realistically, especially in the higher difficulty levels, and run away as soon as we startle them. 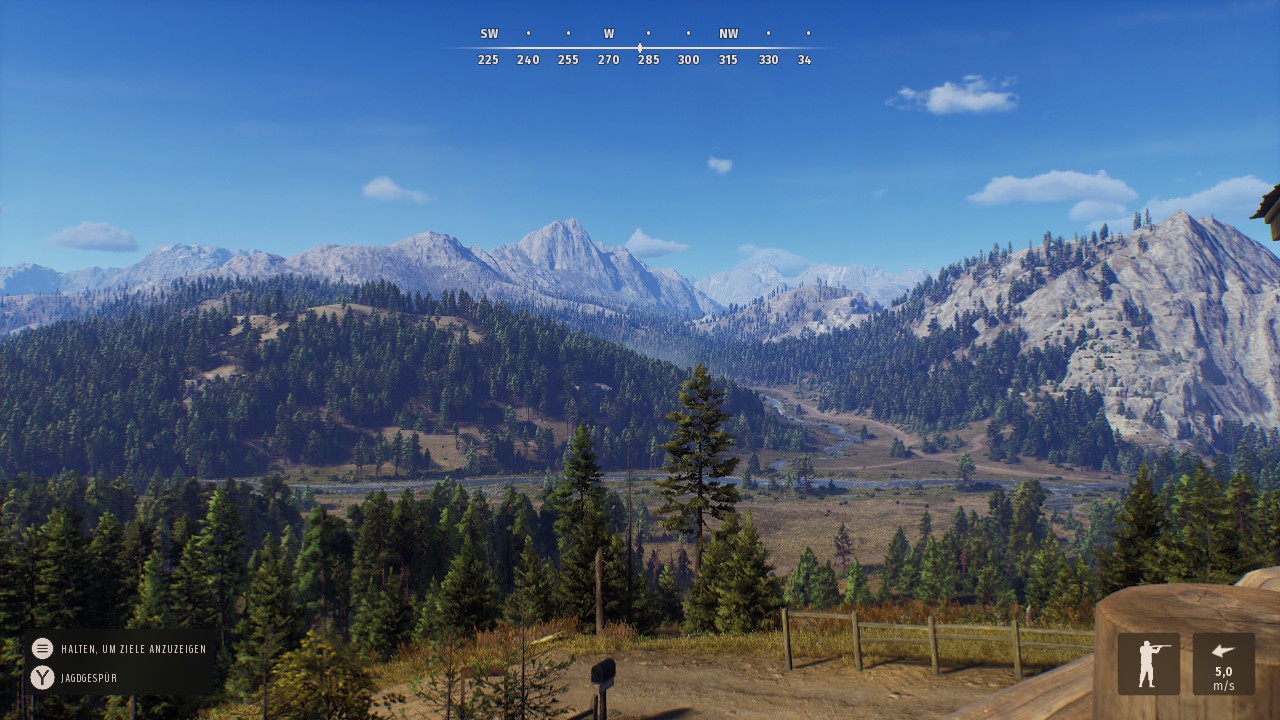 Way of the Hunter offers two maps that you can freely explore in the Open World. So that you don't always have to walk from A to X, an old jeep is available for you to drive off-road.  There are also fast travel destinations that you can use, but they don't work for sport points or your vehicle.  In private hunting grounds you will also need a license, which can be purchased on the laptop, before you are allowed to hunt there. The map offers a lot of variety and plenty to discover. Graphically, the game is very nicely designed in places, but there are always ugly textures popping up and the framerates can also drop now and then. In terms of nature, however, you have a lot of points where you can marvel at everything, for example, the northwestern Pacific coast bristles with lush meadows, valleys and mountains, while Transylvania scores with dense forests, streams and flat landscape, in which you feel at home, especially as a European.

We can carry a total of two different weapons, so we should think carefully about what kind of animal we want to hunt down, because not every animal is suitable for our weapons, as the calibers are fixed to the weapon. In addition, we get for the hunt of course trophies but the best trophy is not always the better in the long run, because it makes sense sick and old animals first to redeem, so we get the natural course alive and get better trophies thanks to the increasing population.  So that we can lure only sick animals to us, there is even a special lure call, this also applies to female animals as well as healthy male animals. 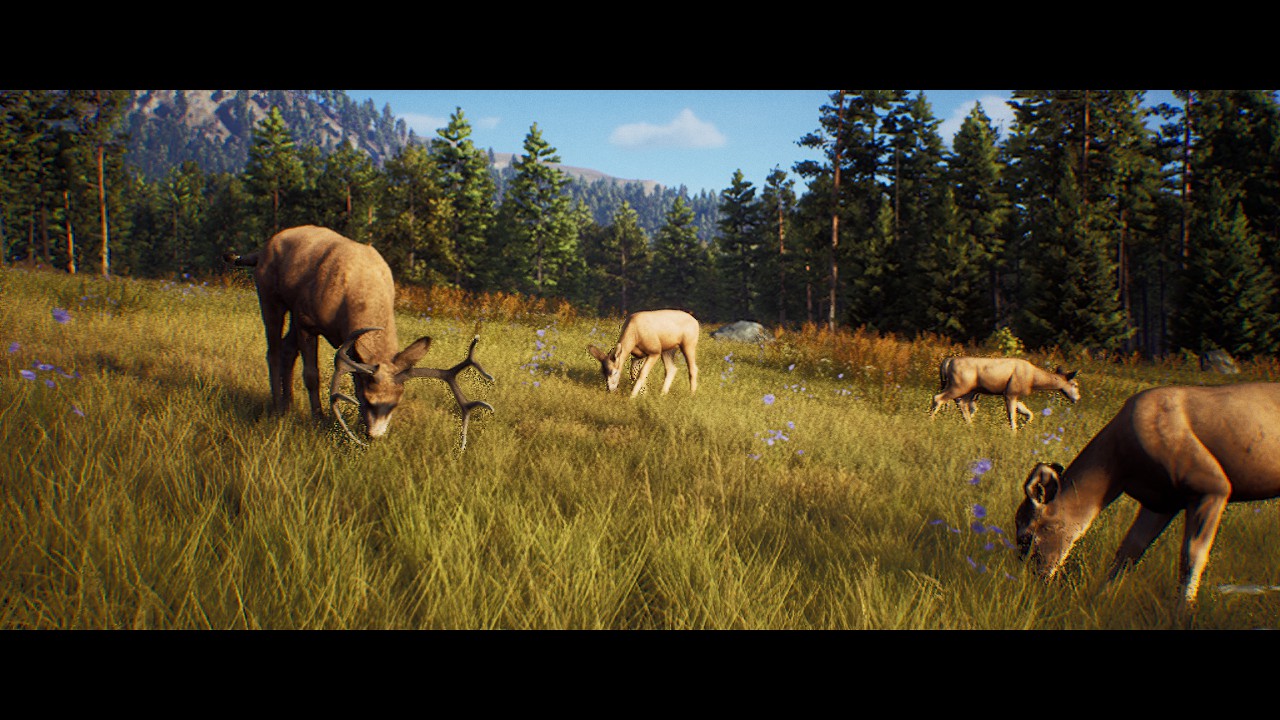 Restarting does not help

It is important to hit an animal properly, because if it runs away it may well be that we can't easily find it again or even lose track of it, with a restart killed but not collected animals don't disappear, they just stay where they died. So it is possible that you will accidentally find the killed animals when you restart the game. You can then collect them, but they do not disappear like in other hunting games and are not respawned. It can also happen that you encounter wild animals while driving and accidentally run them over, the animals are then in most cases dead or seriously injured, which means that you have to be careful while driving, because here Way of the Hunter also goes a different way than other games.

Way of the Hunter is a good game if you place a lot of value on realism, because the animals don't respawn when you've killed them and become fewer and fewer if you don't specifically get rid of the old and sick animals first. A targeted hit should also have priority, because it is not always easy to find the killed animal again and restarting the game does not change this, because the carcass continues to lie abandoned somewhere on the map. The weapons are realistic and depending on the difficulty level you can also turn off aids and improve the behavior of the animals. Each weapon has a fixed caliber, which is why we should consider which animal we want to kill before the hunt, because not every caliber can be used on every animal and there are private hunting areas for which we must first acquire a license. The large open world offers a lot of freedom, so we can hunt whatever we want on the side or follow the integrated story, which also serves as a tutorial. Since the animal world is generally sparsely populated and does not reproduce as easily as in other games, this is a good advantage when we actually do encounter a wild animal. The graphics in the game is very nice to look at in many points, but still has some teething problems that will hopefully be fixed with the next patches, you notice the game's potential, but also that the budget was probably quite small and went out. Many approaches are really well made, but then do not really come to fruition. I would give a conditional purchase recommendation to players who are not looking for a hunting game where they can simply run through the map and kill one animal after another, but rather something more realistic.

Way of the Hunter