Can't get enough of Roguelite games either? This seems to be the year you won't be able to keep up, because publisher Daedalic Entertainment and developer Zing Games Inc. have also jumped on the genre bandwagon.

Okay, the genre Roguelite couldn't have fit better than Pinball, after all in real life we only have a few chances to beat the highscore or our best points with our ball. But instead of boring skins or tables, here we have zombie carnage with randomly generated game levels and various world biomes, like forest and desert areas.

In Zombie Rollerz: Pinball Heroes, four different small randomly generated worlds await you, which you can explore by yourself, find treasures, camp enemies and defeat bosses to unlock certain abilities for your character. The camp also allows you to buy resources that can be very useful in the vast world. Because apart from the 11 bosses that await you, there are also world events that slowly turn the game world you're in into a deadly purple swamp that sucks some life energy out of you at every step you do.

The gameplay is basically typical as in Pinball, you have a ball, depending on the character it can be a fire or ice ball, which you bounce on the enemies, for which you get points.  The enemies move and can attack you if you hit them with the orb or the playing field, which is full of traps. If you lose the ball because it fell between your pinball levers, you lose health just like when you attack enemies. If the life meter is at zero, the game is completely lost and a new run starts with the first world. The enemies are quite repetitive, but differ a bit per biome, for example, there are the green plant zombies, which attack you in droves and inflict considerable damage and remind me a bit of cannibals or the somewhat slow zombies, which can also be thrown against other enemies if they get too close to you, they are slow, but can withstand more, especially with bosses you should watch them well. 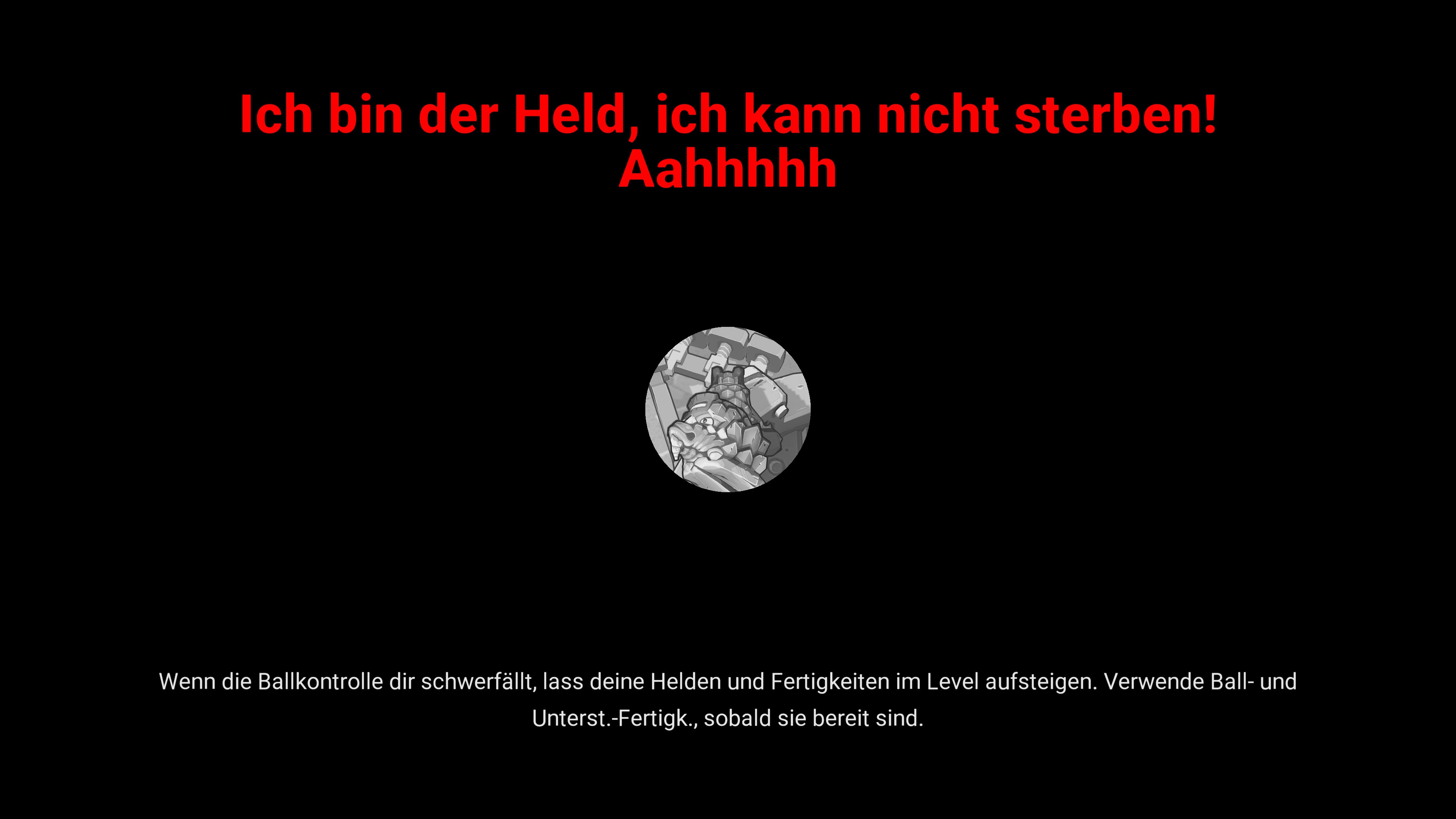 The graphics are okay, the playing field is made very cool, basically everything reminds classic pinball machine, except that it was made modern and everything moves. The randomly generated levels differ from each other with minor details, the enemies are funny and dangerous at the same time. The music heats up the mood, but doesn't distract from the concentration you put into the gameplay.

Zombie Rollerz: Pinball Heroes is something completely different, or at least modernized in a different way, because the pinball gameplay is fortunately not changed here, because we have our ball, which we have to move with pinball levers and bang against objects to get points, in our case the points stand for EXP, the game objects for moving zombie species that attack us if we don't take them out. The four biomes don't offer any variety, but the randomly generated world and the included levels do. Thus, even the twentieth attempt still feels like the first. So the fun doesn't stop quickly, even if you hardly make any progress, especially at the beginning, because the roguelite genre has been implemented well here and makes the pinball game feel more realistic and modern. Thus, on the map we find treasures, camps and other things that can help or sabotage us, in some situations we have the choice ourselves whether to attack or take the chance to get an object of desire. In both cases we are warned, if we ignore the warning, this could have been our last mistake in the game, because everything has a price. If you like pinball and you like zombies, you'll have a lot of fun here, I highly recommend the game, even if it's often hard as hell, especially if you have a Steam Deck or a Nintendo Switch.