After the main game was already brought back to life in September 2020, the first DLC is finally released, whether it's worth it I'll tell you in my PC Review.

The Fatesworn DLC takes us to a new area called Mithros, where we can expect a story that offers at least 6 hours of gameplay and a lot of side quests that extend the game experience.  Mithros is surrounded by mountains and snowy areas and thus offers an alternate alternative to the main game. With chaos portals scattered throughout Mithros, we can explore the 25 new chaos realm dungeons. These dungeons can be found not only in the new area, but also scattered around the old world map. 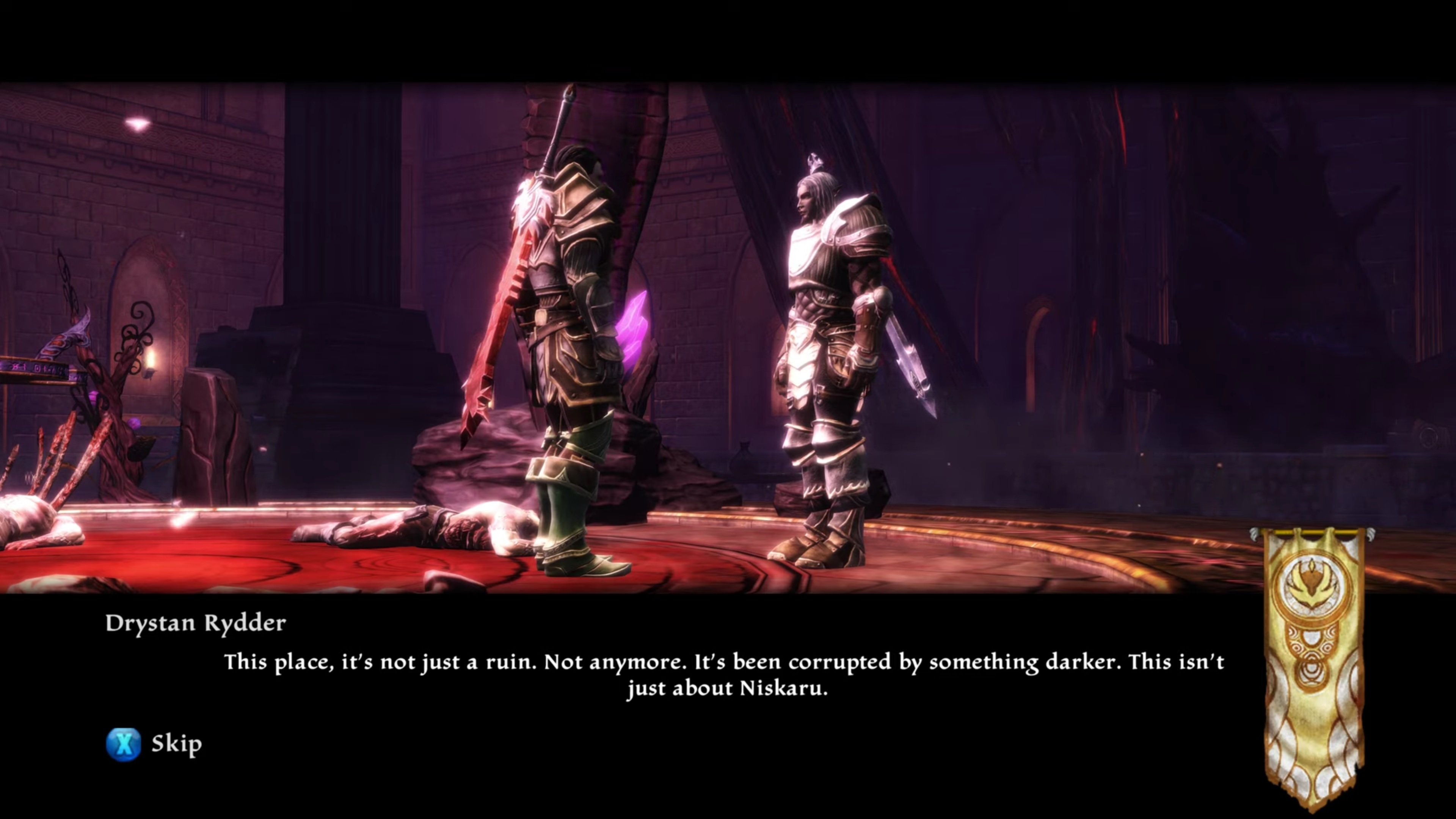 The level cap has been increased to level 50, you can either play the new DLC with your current character and level up or create a whole new one for it. Similar to the new Titen Quest DLC, new game mechanics have been added for weapons, enemies, rifts and portals. The game mechanics ensure that you have to use the new chaos weapons to defeat certain enemies, for example, while the portals are somewhat reminiscent of TESO, because enemies that you have to defeat also jump out here. 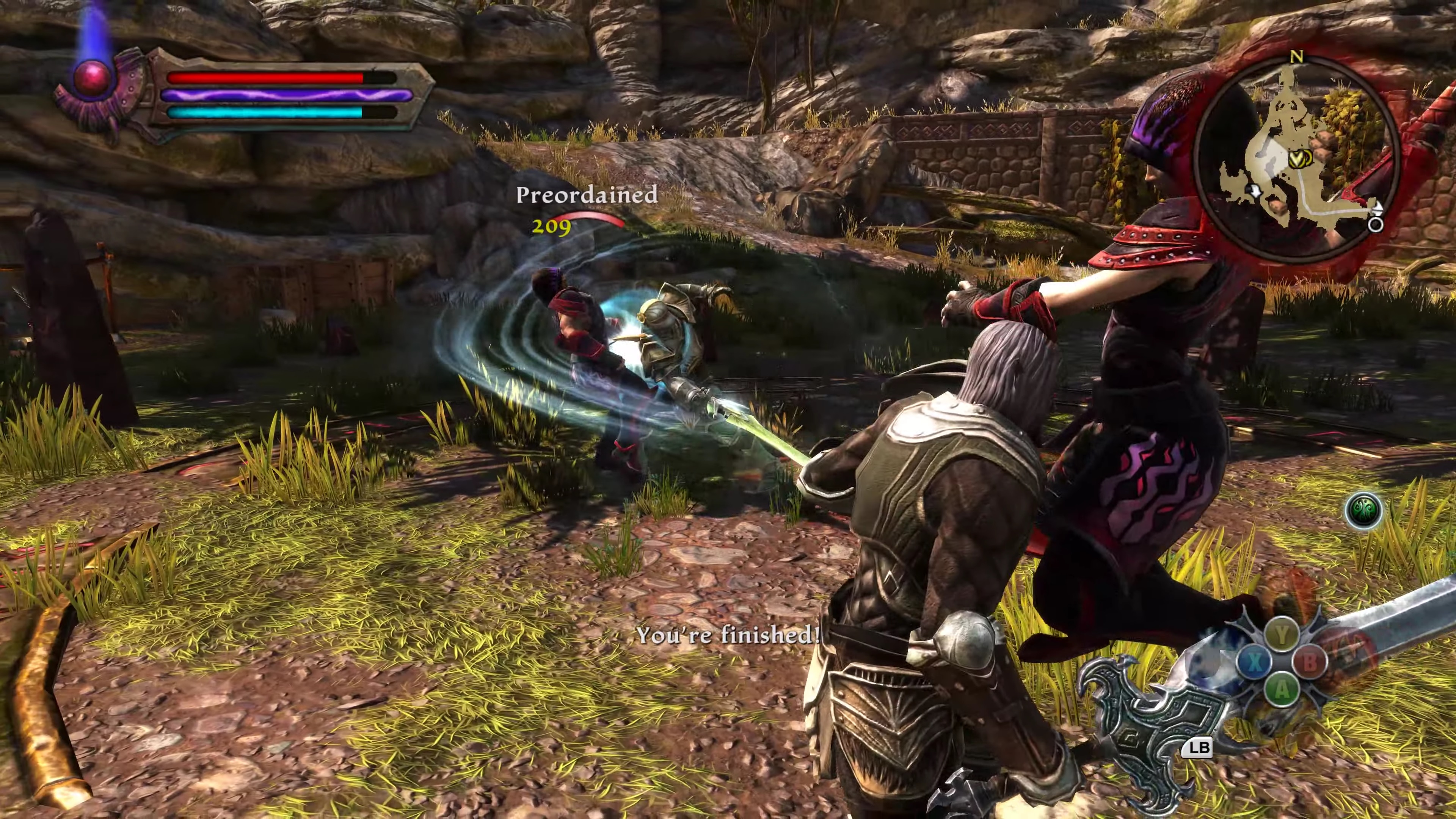 With the arrival of the new enemies, you will have 21 new weapons and shields, accessories like rings, and amulets, as well as six new unique armor sets at your disposal.  Except for the new game mechanics, the game remains the same even with the new items.  That is, not much has changed graphically, but there is new music that fits very well into the game and sounds good. The price of just under 20€ is acceptable if you are a true Kingdoms of Amalur: Re-Reckoning fan and can't get enough of the main game. All others who would rather have more should wait for a sale. 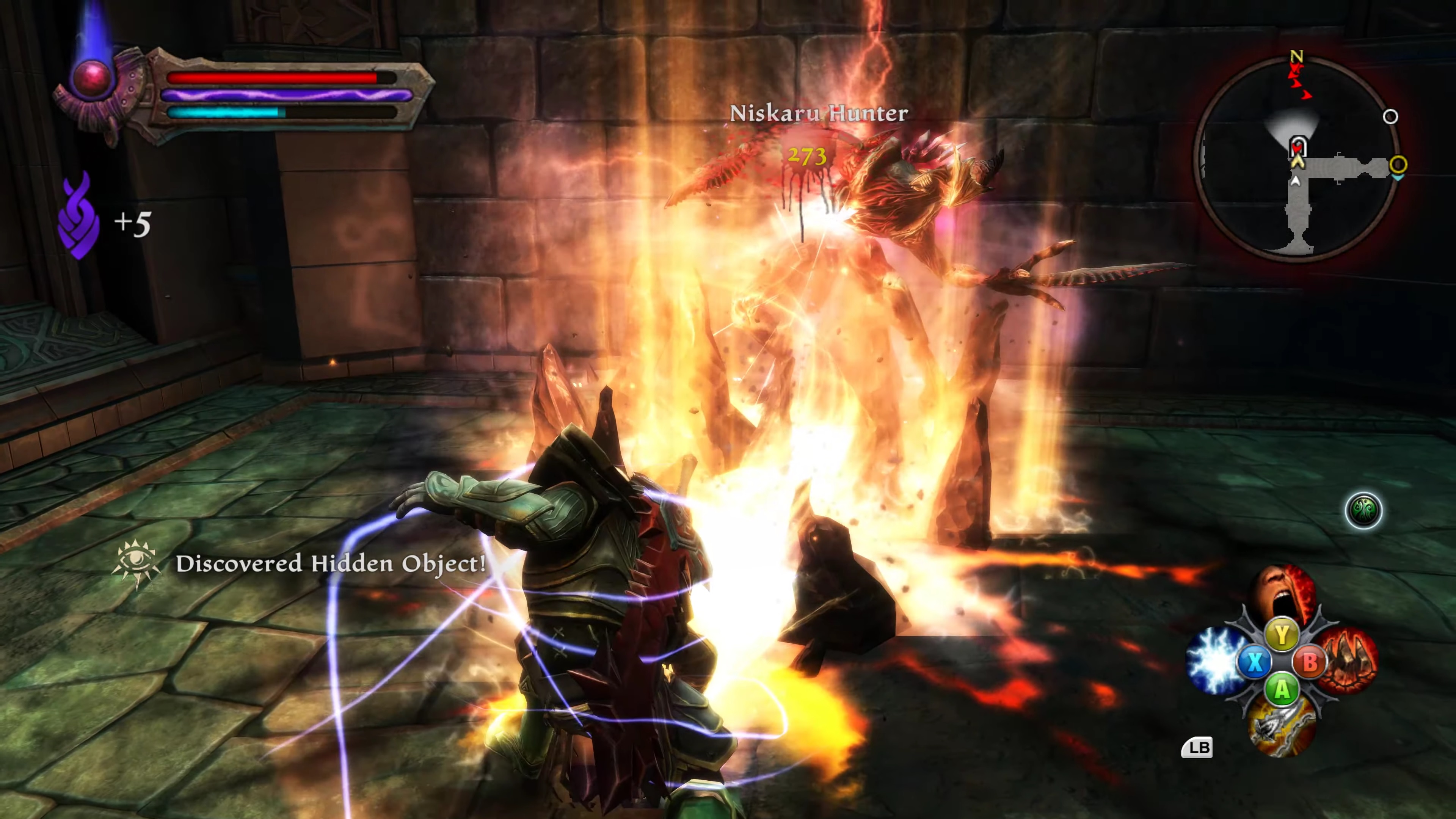