The fourth expansion to Titan Quest was released out of nowhere, I took a look at the DLC on PC and want to tell you about it.

Only for true masters

In "Eternal Embers" we start with a new character or optionally with our own already created character. It is important to note that the DLC can only be played in "Legendary Mode", so a level of 70 is required. If our own character does not have this, we can create a new one, which can then be leveled from level 70 to 85. 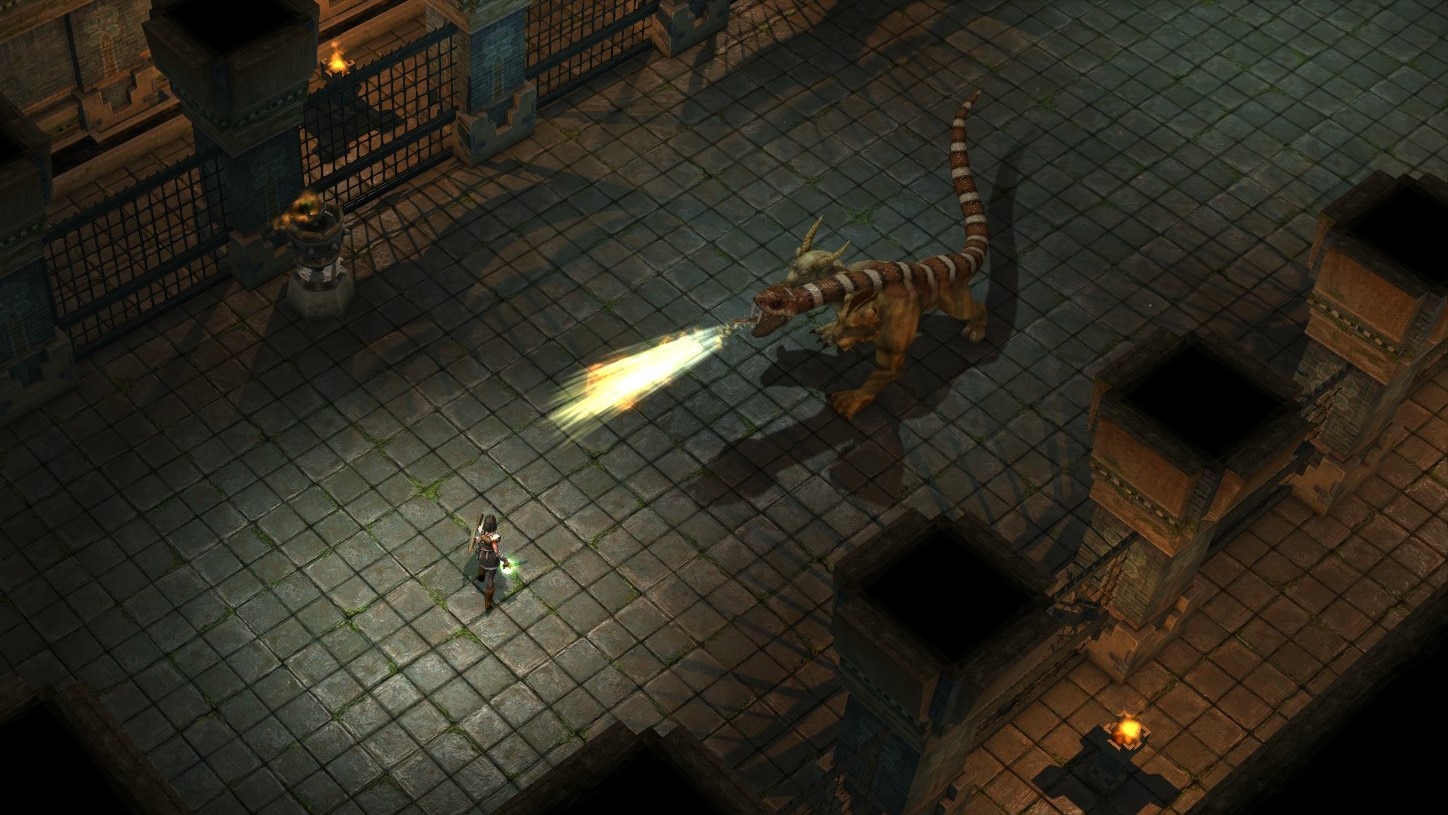 A new class is now available in Titan Quest: Eternal Embers. As an alchemist, we can advance to the level of an Neiden-Master. With the mastery of our chi, the elemental powers, the blessings of the demigods and the will of ancient emperors, we control our own destiny and defy all dangers and laws.

New missions and side quests

With a game time of about 10-15 hours, you will have four new acts at your disposal, which include an additional 15 optional side missions. Travel to ancient Egyptian temple ruins, discover the incredible landscape of the Orient, traverse the labyrinthine realm of the Dragon King, and find out what the ancient danger Qiong Qi is all about while uncovering an even darker mystery. 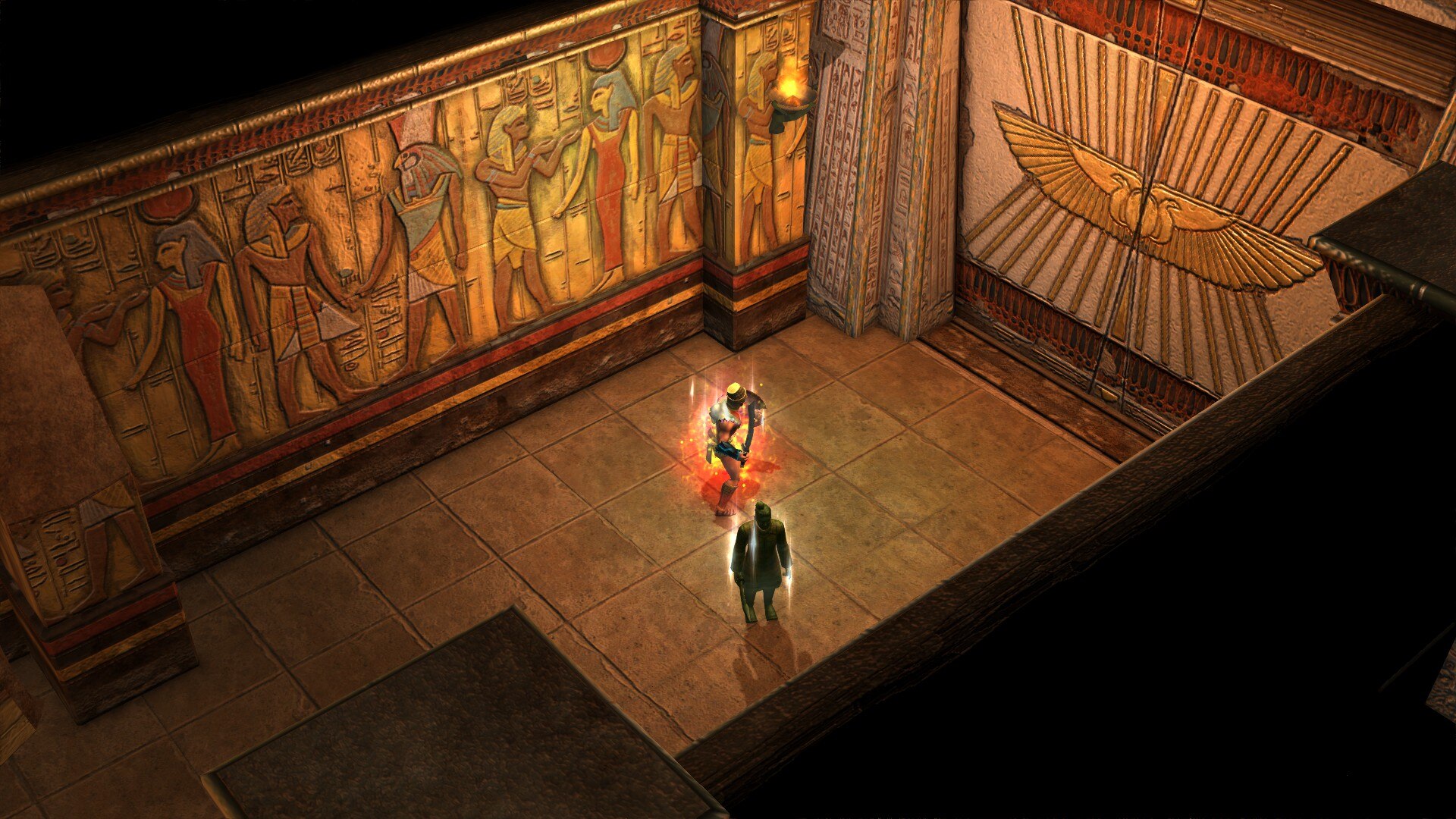 You thought the enemies were hard enough and the bosses brutal? Then you've never played on Legendary, and even that mode is a joke against Eternal Embers, where more than 30 new enemies and bosses await to strike fear into your heart while the earth and sky shake. Powerful oriental deities will kick your butt, but don't worry, fortunately there is enough powerful equipment you can use, such as the new oriental weapons and armor. But without the new relics, enchantments and potions, even the strongest chi won't do you any good.

"Eternal Embers" is the fourth DLC in the Titan Quest saga that will keep you entertained for at least 10-15 hours if you already like the base game. The new weapons and equipment play well, the battles are crisp and can be quite challenging. The new quest line is entertaining and also introduces 15 side quests that add some variety to the game. Titan Quest: Eternal Embers only has the legendary mode and requires a level 70 game class. If you haven't leveled up your main character that high yet, you can create any new level 70 character and level them up to a maximum of level 85, here it's worth trying out the new Neiden class which fits very well with the oriental story. Personally, I liked the DLC very much but a price of 20€ I felt a little too expensive, here I would wait for a sale of at least 30%.