Finally a good role-playing game for all kinds of people, which is also suitable for younger people as well as older adults who are young at heart. I tested Biomutant for you on PC and will tell you know, how I liked it and what you can expect.

A natural disaster has polluted the tree of life, which must now be saved. Since then, chaos has broken out and the animals fight each other and also destroy villages, where in turn villagers are enslaved and punished if they do not obey the rules. The player slips into a biomutant, that has similarities with a raccoon, here it is necessary to choose his attributes, race and weapons. After a short but well-explained tutorial, you have to join a tribe and decide which route you want to go. There are six tribes in total with different plans, three tribes want to save the tree of life, while the others believe they can unite with evil and fight together. You have to free all five roots from the Tree of Life and kill the monsters that are gnawing at the roots before it's too late. 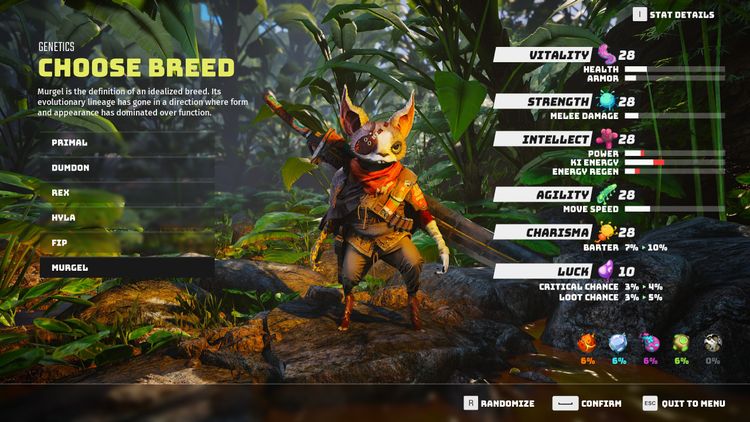 A narrator and many mythical creatures

In Biomutant there are many different beings who have their own language, similar to "The Sims 4" and "Animal Crossing" etc. the animals do not have voice actors who translate every word, but speak a language that humans cant understand. However, so that we can still communicate with them as biomutants, a speaker explains everything the animals tell, the speaker is synchronized and you don't have to read the subtitles, so even younger ones can play without problems and don't need an adult to read everything.

If your biomutant rises a Level, you can distribute the attributes as you like, if you want a strong hero, set points in strength, etc. This means that opponents will suffer more damage and you will need fewer hits to defeat them. Thanks to the crafting system that will be taught to you in the later game, you can forge better weapons with collected "garbage" or improve your current weapon, you can also assemble the weapons in a fun way with individual pairs, the game leaves you many options for this. 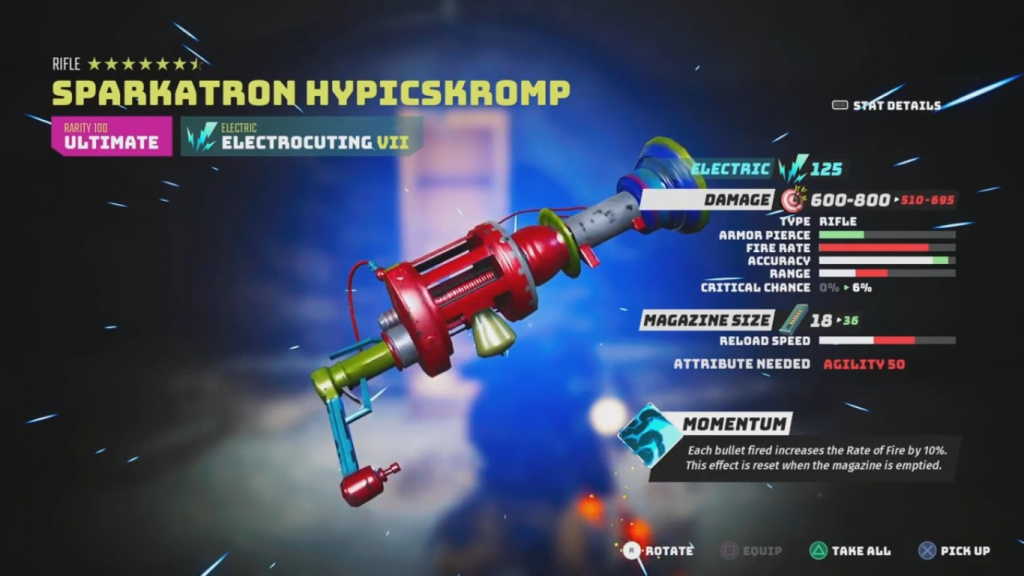 Combat system and side quests

The combat system is based on close-range and long-range combat, with your huge sword you can use combo attacks to carry out powerful close-range attacks, while you can keep enough distance from your opponents with the weapon while you let your bullets hail at them. Thanks to the evade button, you can skillfully evade or pass attacks. If you don't like to follow the main story, you will find enough side quests in Biomutant that offer plenty of variety where you can spend also a lot of time. 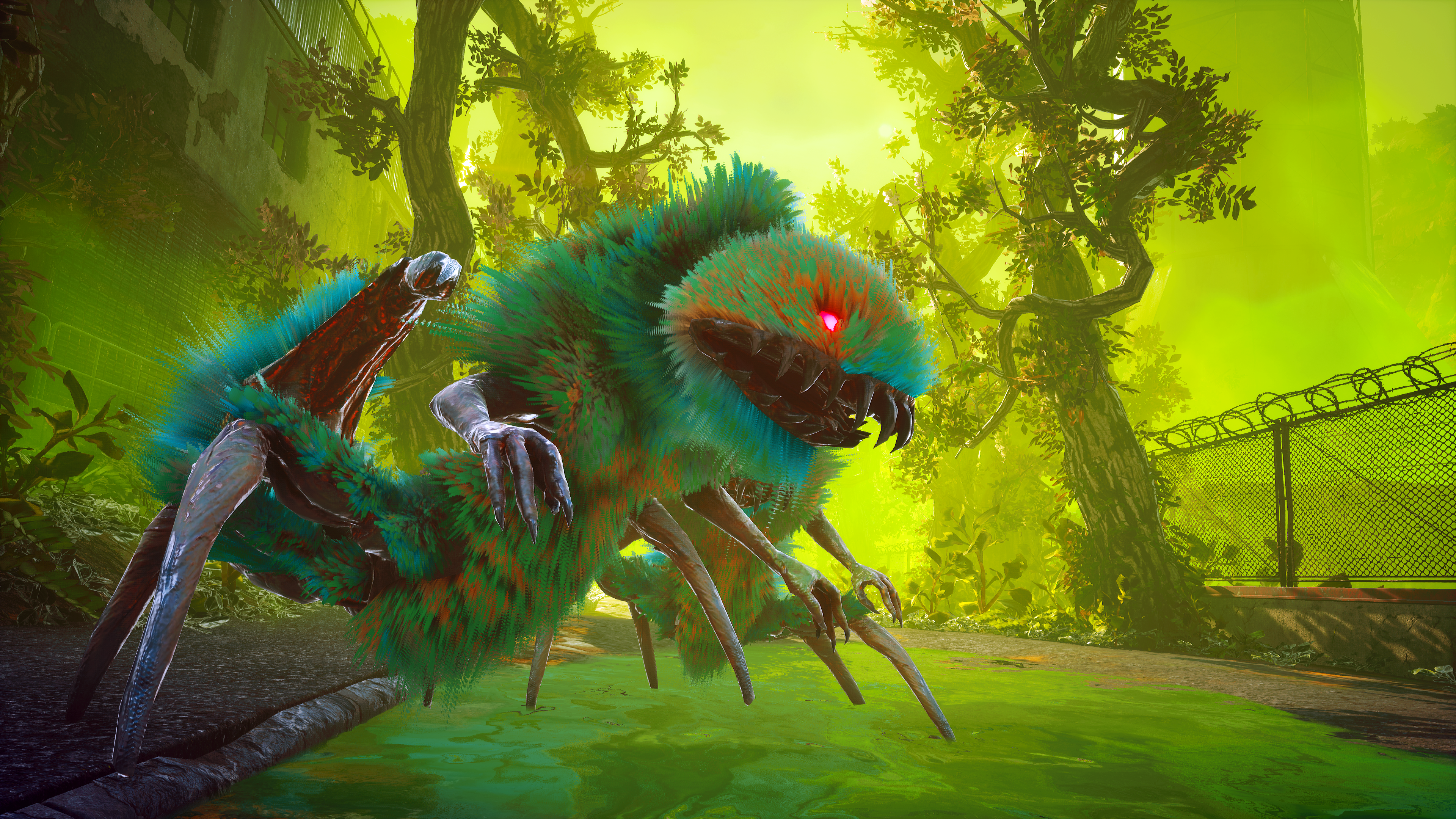 I liked the graphics very much, the open world is really good and it's fun to look at everything. The world is colorful and has many details, the villages look good and interesting and offer a nice atmosphere reminiscent of earlier Martial Art films from the 80s - 90s. The characters are funny and well designed, the animations look funny, especially when you're swimming, for example. I also liked the soundtrack very much and it gives the game a good, harmonious atmosphere. 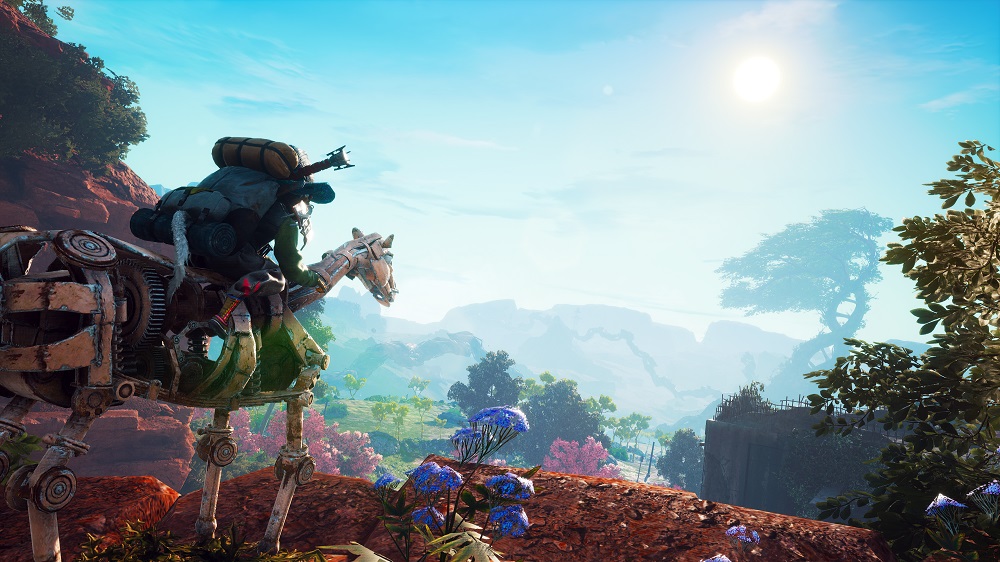 Biomutant is not suitable for everyone, it is aimed at both younger and older people who like children's games such as Rayman, Mario, etc. but do not value great voice actors. The story is interesting and beautifully designed, the side missions are varied, the world is beautiful and the decisions of the player are very important and are represented in the whole story. Every now and then there are easy puzzles to do, for example to open doors. The fights are a lot of fun, but it lacked with feedback from the hits and some hits went wrong, even though the opponent was actually targeted. There were also minimal bugs that can certainly be fixed quickly. In all, I liked the game very much, even if the price was set a bit too high, here I would wait for a sale with at least 20-30%.

I consider, that you commit an error. I can prove it. Write to me in PM, we will communicate.