Neighbours back From Hell 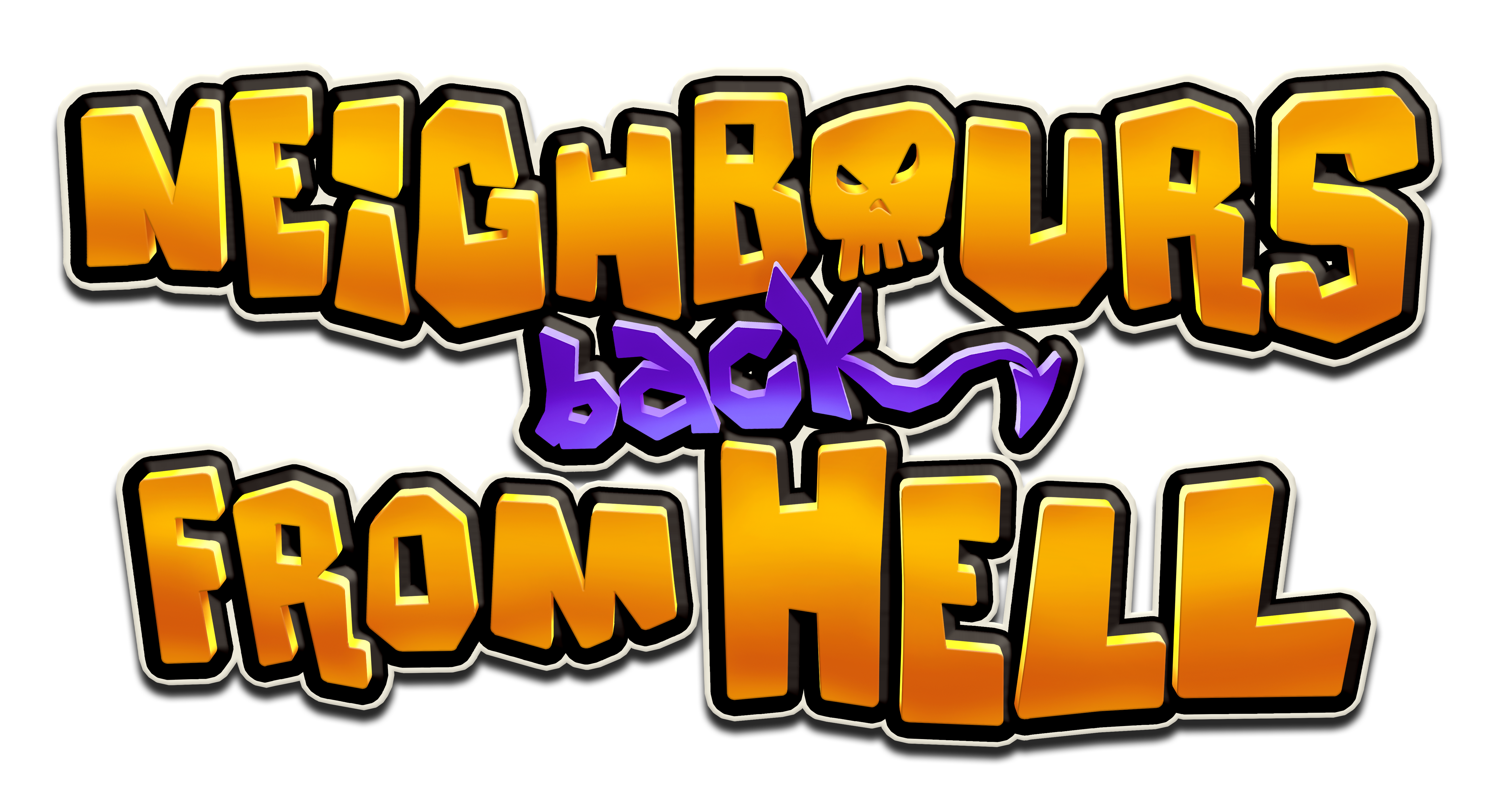 Neighbors From Hell was released in 2005 for consoles like GameCube and XBOX, while the PC version was released two years earlier and later for other platforms. The remake, which contains both parts, was released 15 years later and is based on the original XBOX360 version.

At some point being nice is over, time to let appear the little devil in us and play some pranks to our neighbors. To earn a bit having fun, lets share the pranks with our fans by doing a reality TV show.

No animals were injured during filming

Ha ha ha ... Hi hi hi - um sorry, I mean, of course, this does not apply to our neighbors. After all, he has to pay for it. So we start our game in our neighbour's house by rummaging through cupboards and other things to find something useful for our pranks. That could be soaps, defective cables or even the toilet paper, for our fans and of course our neighbors we won't stop at anything. 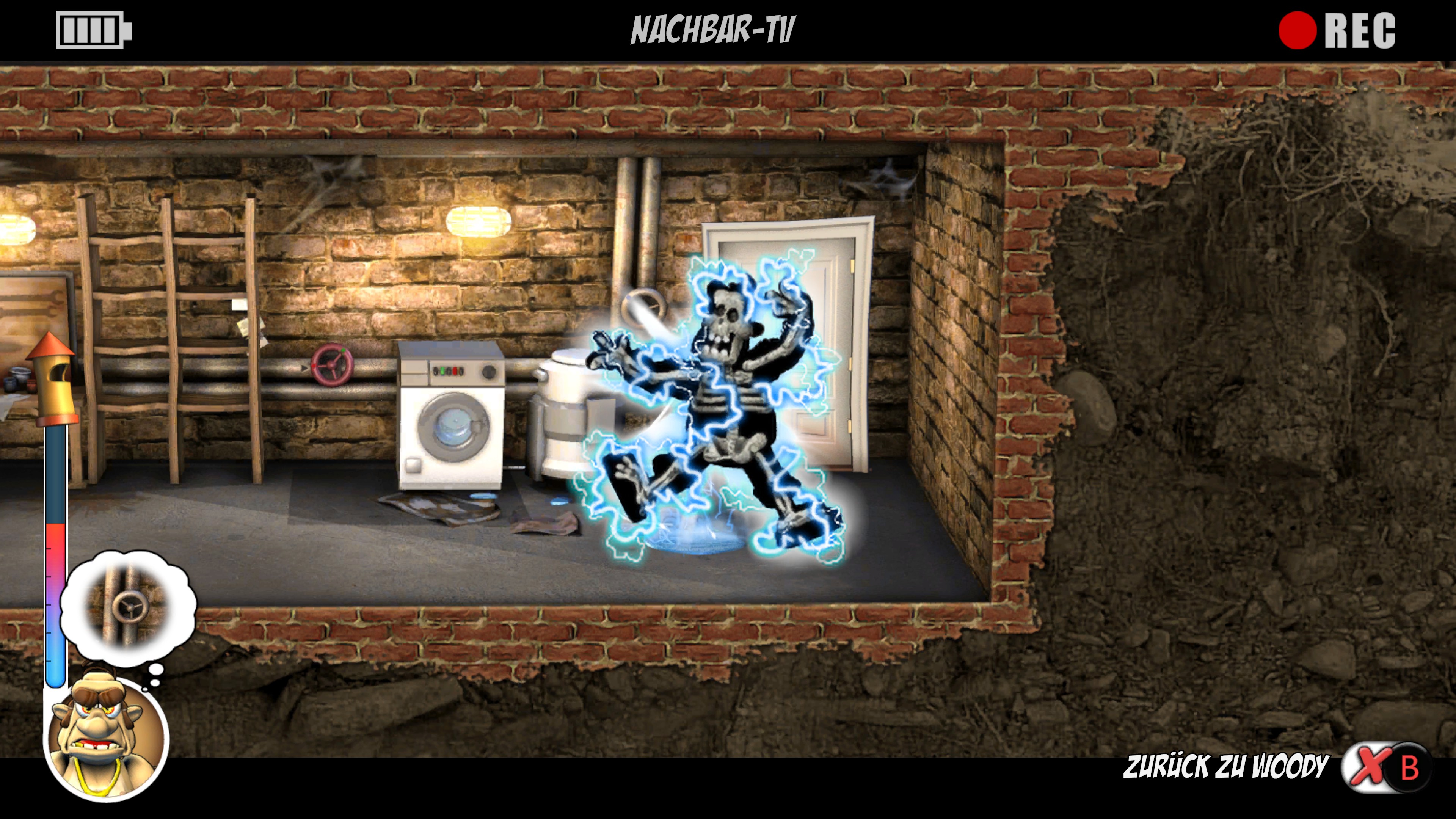 The aim of the game is to carry out a certain number of pranks, for which we receive coins, if we have reached the minimum number in a level, we can leave the house at any time, or we can still collect the last coins. The game is divided into several seasons that take place in different locations.

The jokes we can make are very funny and the reactions of our neighbors warm our souls while he is in agony. Nevertheless, many mean things are repetitive because especially in the first season in the house we take over most of the pranks that we have already done before. Nonetheless, it always fills me with a big grin when I see our neighbor suffering like this or imagine it was my real neighbor. The animations are really warm and I really like them, especially when he's running around and almost escaping a heart attack, but how do you say ... The show must go on.

The game has been graphically revamped, shining from the old tube image to the new LCD. The colors are stronger, the characters look better and, above all, the game no longer has pixels like in the old versions. But not much has changed in terms of play. As in the previous version, the sounds are very good, the sizzle while our neighbor is electrocuted, brightens up like music in my ears. Wonderful, just wonderful. 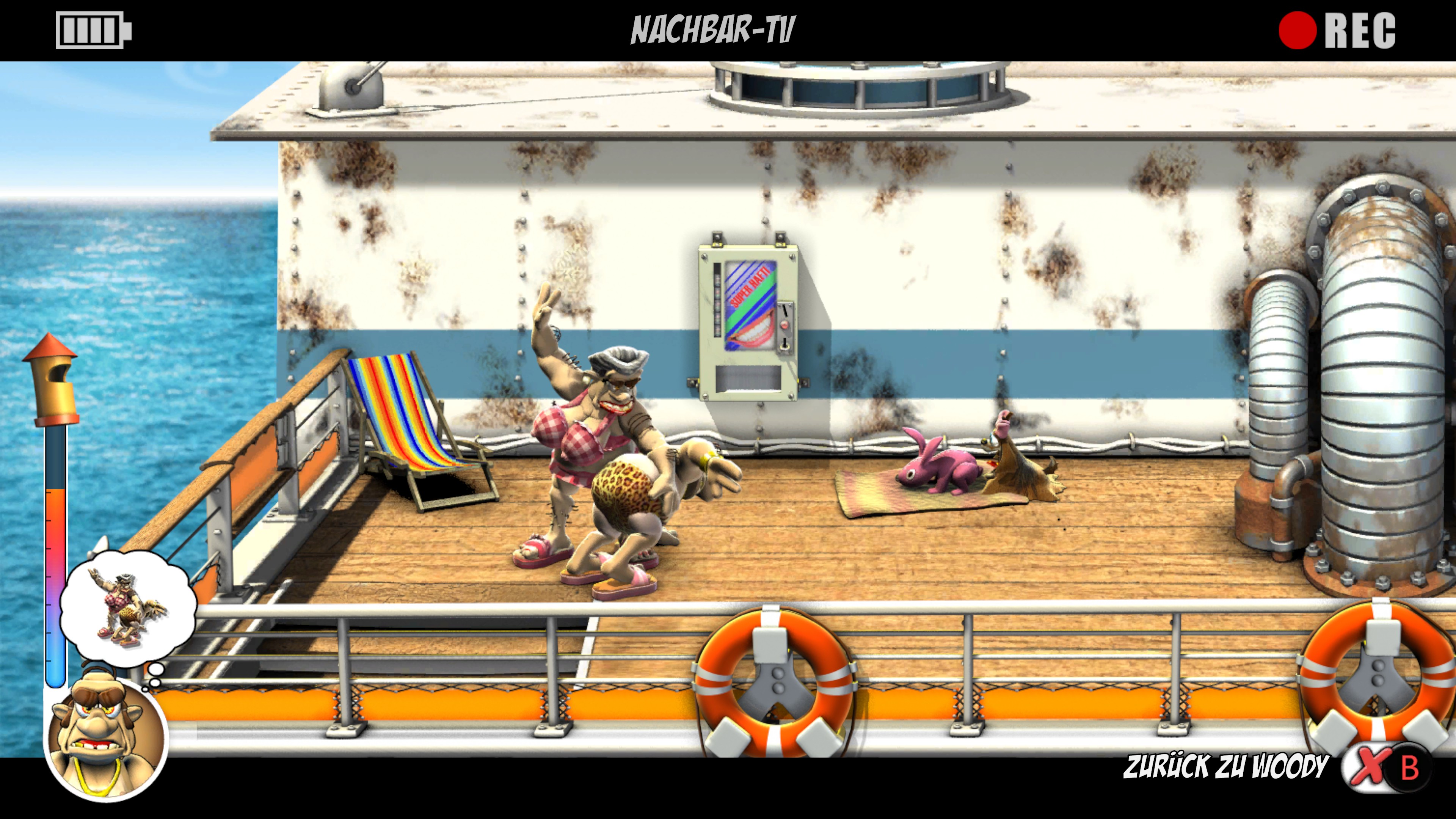 If you call the old games your own and play the remake, you will quickly find that something is missing, which is because the game was ported from the console versions, This means that later content that only appeared for PC is completely missing in the game, including above all the tutorial levels that explain the game principle, such as three other missions in the game.

The game has been optimized for controllers and now also supports a gamepad on the PC, but this is a bit inaccurate, on the PC, I recommend  those who can, always use the mouse and keyboard, because they work much better than the XBOX One controller. With a little patience its not a big problem at all, and with a patch it will hopeful be history soon.

It has never been funnier to play pranks, especially when you wish you could do the same to your real neighbor, or at least most of the pranks, a few are a bit bitter for reality. The great animations were the highlight of the game for me, it's always fun to watch them when your neighbor falls on his face or is about to collapse. But even if we get caught and get an abrasion its still funny. Absolutely recommended for occasionally playtimes. The game is today as it was then, still very entertaining and funny.

Neighbours back From Hell