Bloober Team is a Polish game developer and publisher team founded by Peter Babieno and Peter Bielatowicz in 2008, with games like "Layers of Fear" and "> observer", both games are very popular on Steam. Together with Blair Witch, "Layers of Fear 2" was also released in August 2019 for PC. Later they released the Console Version and 2020 the Switch Port followed.

We start the game with the main character Ellis, a former police officer with a turbulent past who joins in the search for a missing little boy. Together with his dog Bullet, he experiences a nightmare and also has to face his past. 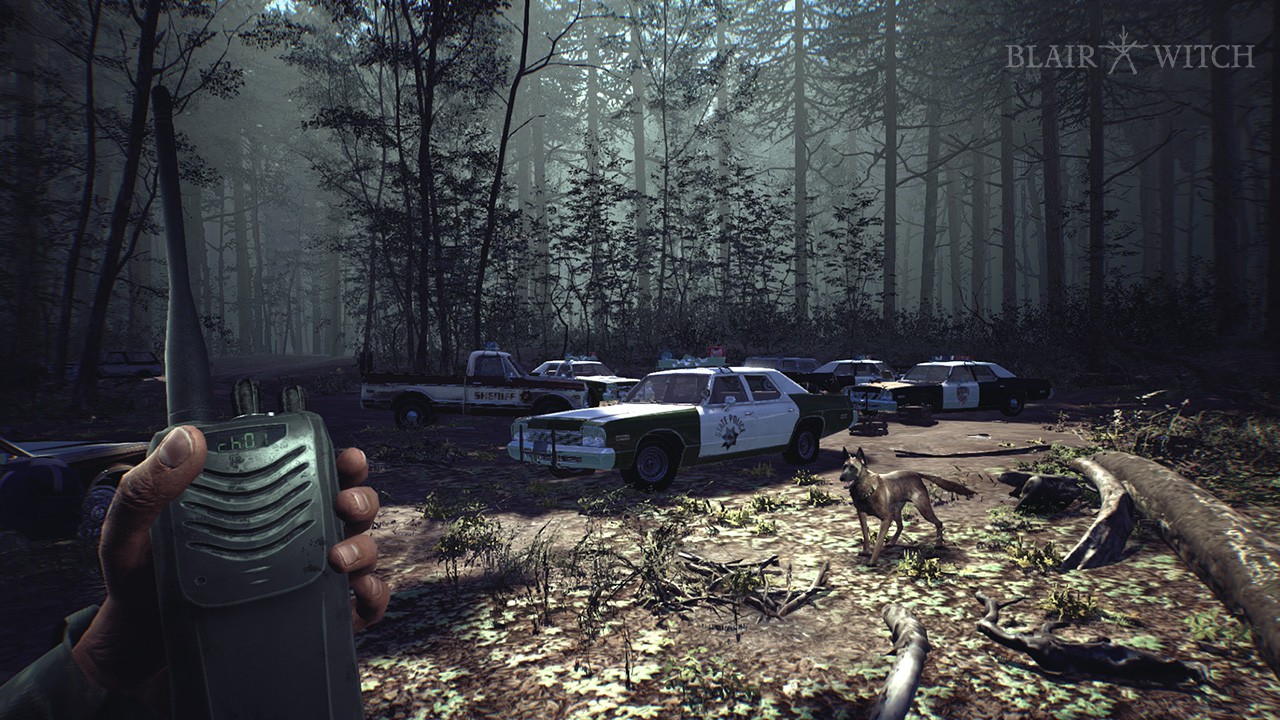 Blair Witch has a playing time of 5-6 hours, it took me 7 hours because of a few bugs. The playing time varies, however, depending on how quickly you can solve the puzzles and find the right way. You also have 5 different Endings, that can stretch the play time.

For me, the graphics look okay, at the beginning you have the feeling that you are playing an older game, but at the later when you enter the forest and see the shadows and lighting conditions, you change your mind a bit. However, they could have made more especially since the game was released 2019. 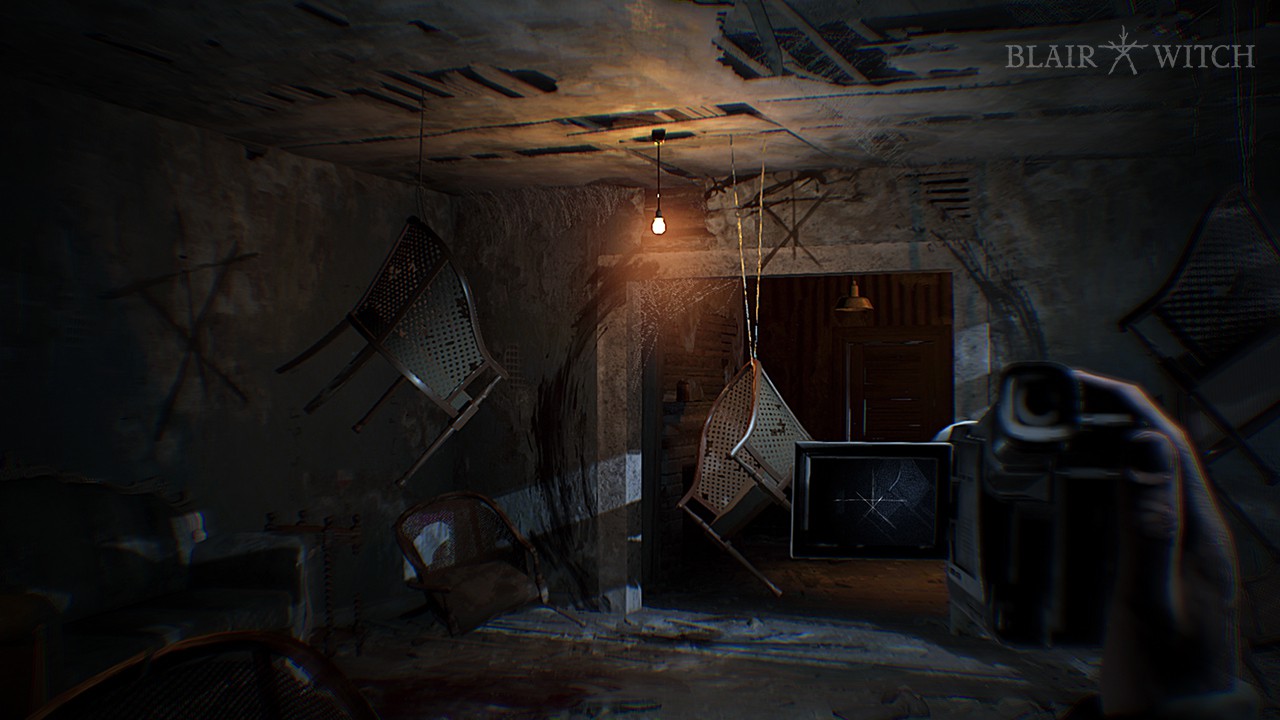 The sound is good and coherent, matches the atmosphere very well, the dog also sounds authentic. (If you do not like dogs or are afraid and this fear also applies to games, you should perhaps not access, because the dog barks very often.)

I love horror games and films, especially the games like Silent Hill, Rule of Roses, Project Zero and Siren. Blair Witch is not really a shocker or a horror game for me, but there hasn't been a game for a long time that came so close. The story is interesting and you want to find out more and more, the atmosphere is great, especially in the dark forest you can get a nice creep. If you play at night and with headphones, you have an even better gaming experience.

The jump scares could have been made better, unfortunately I wasn't even scared by a jump scare. The game doesn't have a lot to do with the films either, there are certain moments that are reminiscent of the remake of Blair Witch, but that's about it. Even the legend is only kept a little bit, for example part of the story of "Rustin Parr" is taken over.

The good thing about the game is, even if it is played through so quickly, you want to play it again, simply because there are not only multiple ends, but to find all the secrets you have to play the game a second time because you have to find things in the first round that can only be used the second time through.

Blair Witch
Story:
70%
Gameplay:
70%
Graphics:
70%
Sound:
70%
Fun factor:
70%
Atmosphere:
80%
Pros and Cons
Different ends
Good graphics in 4K but not fair in 2019/20
Story okay, but doesn't stick to the movies
Short gameplay with 5-7 hours
Switch port has not become very nice
Weak jumpscares
Not a real "Blair Witch"
PC version at the beginning with many bugs