The Bilbao International Games Conference has wrapped up after giving Shuhei Yoshida its first honorary award. More than a thousand professional attendees from 483 companies, including 40 local and international publishers, came to Bilbao, where they attended numerous industry-related talks over two days. In addition to all this, there was an indie zone, which exhibited more than 50 games.

Yoshida reviewed his career at Sony Interactive Entertainment, where he has been part of the PlayStation team since they designed its first home console. "Ken Kutaragi [designer of the original PlayStation] told me he would make a console with revolutionary graphics for less than $500. I thought he was lying," he joked, "I was the first person with no technical background to join the project, and I started talking to Japanese studios and publishers about publishing their games on PlayStation. One of those publishers told us to come back once we had sold a million PlayStations. Our marketing department even used that phrase for their campaigns. We eventually sold a million units and returned to see the publisher. 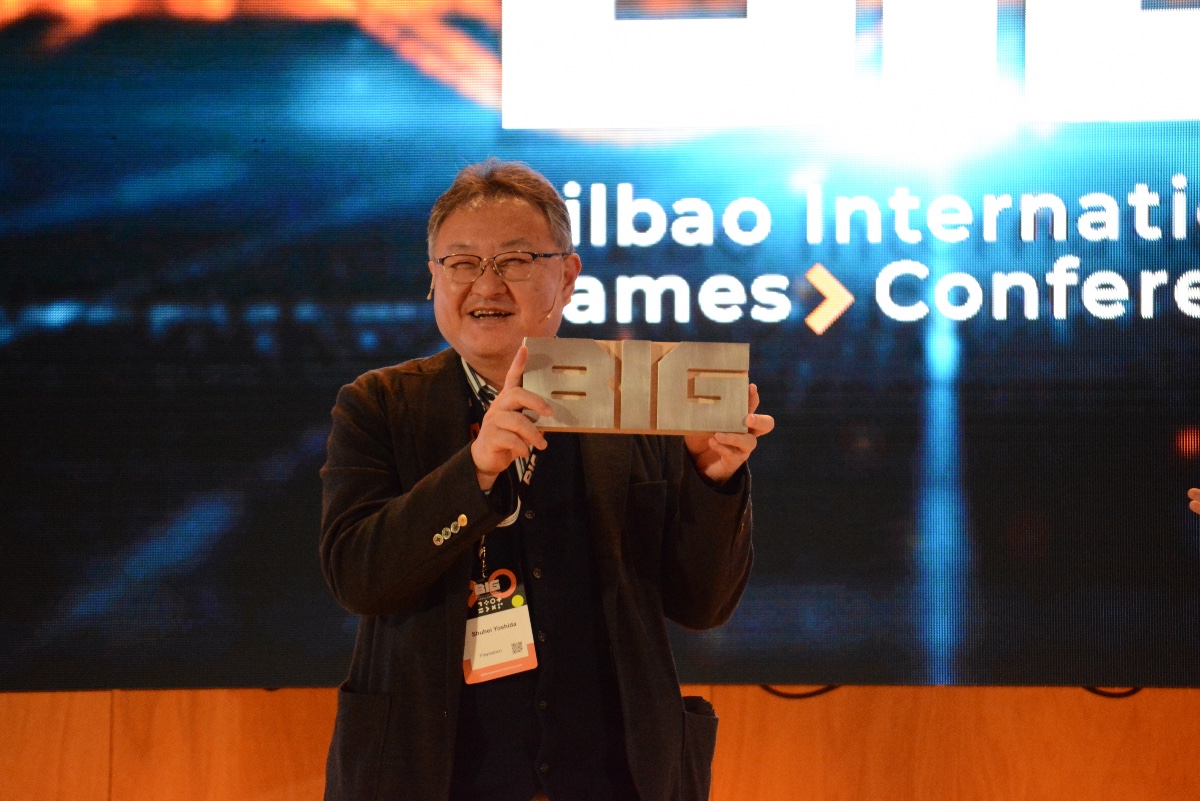 For Tomas Sakalauskas, creator of Human Fall Flat, the physics-based puzzle game starring jellied characters, was his "last shot" at making a living in the video game industry. "I never imagined the game would work the way it did, even though I was confident in its formula," he revealed in a talk with festival co-director Antonio Santo. Sakalauskas exposed one of his mantras to developers: "Never stop asking other colleagues about their work. They don't need to have been successful. Chances are they have some advice.

Eurídice Cabañes, from ARSGAMES, spoke about the power of video games as tools for social transformation. And she did so with concrete examples from which the local industry could benefit: "There are millions of unexplored themes in video games: such as war themes from the civilian's perspective. These unique approaches would allow Spanish developers to stand out".


ASO expert Claudia Trujillo from Gameloft highlighted the importance of localizing video games in different languages on mobile markets. Studios must be aware of the importance of cultural differences when localizing their titles: "Studios must take into account things like the color of the texts or interfaces, as some have negative connotations in certain countries".

Another highlight was the round table on publishing and investment with the participation of Julia Kenny from Thunderful Games; Yves Le Yaouanq from Focus Entertainment, Christopher Wulf from Fellow Traveller; and Johan Toresson from Raw Fury. They all tried to show how small and not-so-small publishing firms explore the limits of the medium without ignoring the business aspect: "Publishers prioritize creative approaches. We also look for relevant products for the market at a given time and with a moderate risk budget". 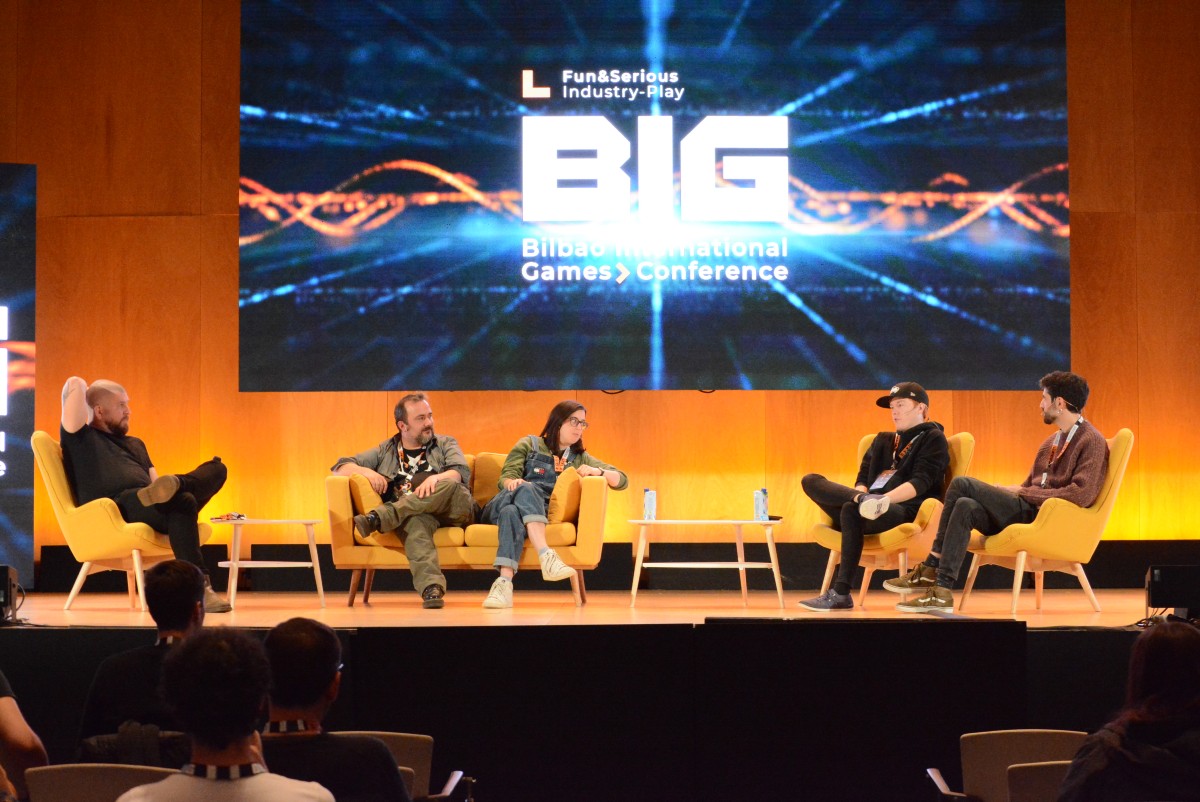 Finally, Mauricio García, CEO of The Game Kitchen, reviewed the Kickstarter campaign success of its last game, All On Board!, a collaborative platform for playing board games in virtual reality. García assures the studio didn't choose the funding platform randomly: "We decided to launch it on Kickstarter to deter potential competitors".

The Bilbao International Games Conference wraps up satisfactorily its first edition. The BIG Conference consolidates its pivot towards the professional audience thanks to a program focused on talks and keynotes held by developers, publishers, and investors. Also, more than 700 working meetings have been held during these two days.

Comments:
Most Popular News
STEFANIE JOOSTEN 'SINGING TO THE SKY'