HANGZHOU, JUNE 23, 2022 | 24 Entertainment and NetEase Games are excited to announce that NARAKA: BLADEPOINT —  the hugely popular battle royale sensation — which has now sold over 10 million copies since its launch in August last year, is now available on Xbox Series X|S and Xbox Game Pass.

Everything from the UI to the gameplay has been fully optimised, and the Xbox version is supported by Dolby (and Dolby Atmos) stereo to provide players with a completely immersive audio experience.

To celebrate the Xbox launch, all players will also have access to a brand new weapon: The Dual Blades, the first double handed weapon to come to NARAKA allowing players to deliver striking blows with a high attacking speed and unstoppable movement with multiple-hit combos. You can see the weapon in action here.

Cross play with PC will also be available from today but is optional, meaning players on Xbox can play with 10 million PC players to team up, or battle against each other. 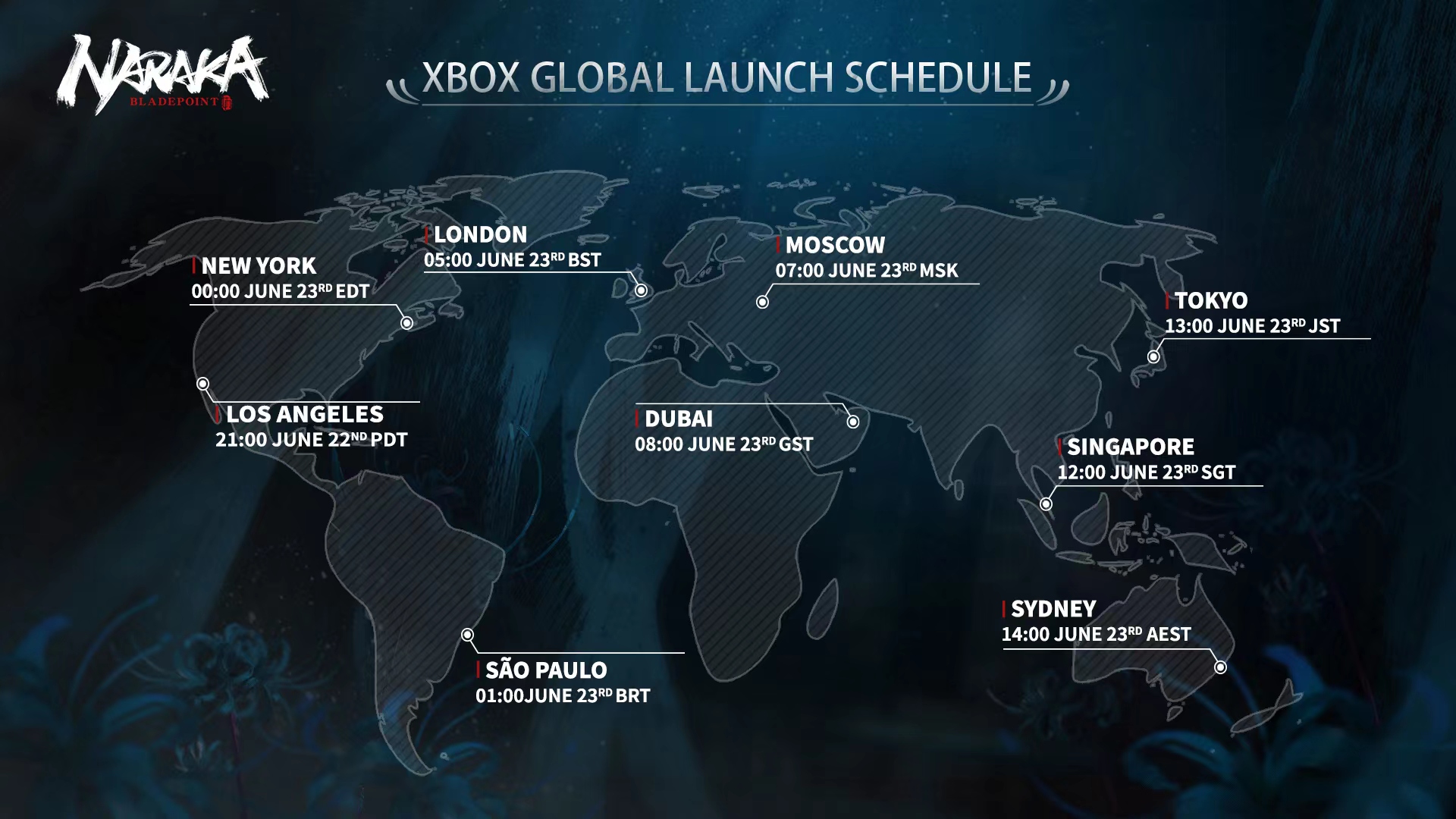 NARAKA is also going to see the return of the game’s zombie mode, Omni’s Nightmare, with major updates. Players will now be able to pick two skills, from a random selection of three, before entering each game — and will now pick a side before the match starts which increases the likelihood of being on that side.

As part of the ongoing updates to the game, a new campaign mode will be coming to the later this summer, but if new players want to dive into the game before then NARAKA: BLADEPOINT is currently part of the Steam Summer Sale where there is 30% off from 9am 6/22 to 10am 7/7 PDT.

Make sure to keep up to date with all the latest NARAKA: BLADEPOINT action on the NARAKA site, Twitter, Facebook, Twitch, Steam, and Discord.

24 Entertainment is a Chinese game studio founded by a group of artists, engineers, and designers; who are all gaming industry veterans. We have a shared vision of introducing global players to Eastern cultures through cutting-edge gaming technology.