In this new update, marines forces join the fight as a new player faction, lending their legendary expertise with amphibious combined arms tactics and vehicles. Players using this new faction will have access to seven new vehicles and five new weapons, creating an entirely new range of tactics for Squad players to use and defend against.

Squad’s new map, Black Coast, which is set on the windy coastal hills of the Black Sea, highlights new amphibious gameplay with attackers launching their assault from a massive oceanbound aircraft carrier to secure beachhead forward operating bases. Amphibious Assault also adds a new amphibious-focused training ground map and updates five current Squad maps to use the new gameplay feature. The newly added feature completely changes how Squad players engage with previously unpassable terrain, changing the defensive and offensive strategies of experienced Squad players.  As part of the update, a selection of vehicles from other factions have also been upgraded with amphibious capabilities.

To round out the update, Squad players will be hearing a brand new track and see in-game environmental features like mud accumulating on uniforms, to deepen immersion in this team-based tactical experience.

To celebrate this new update, Squad is discounted by 33% in the Steam Summer Sale. Squad is currently available for PC on Steam. 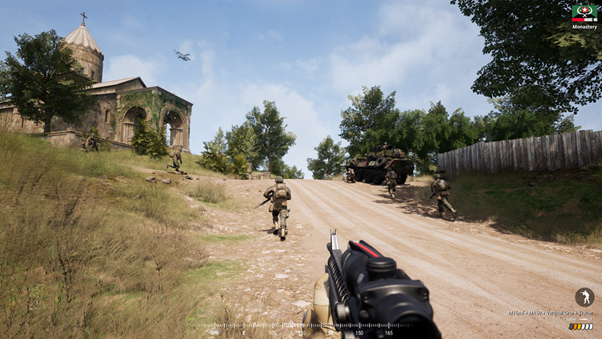 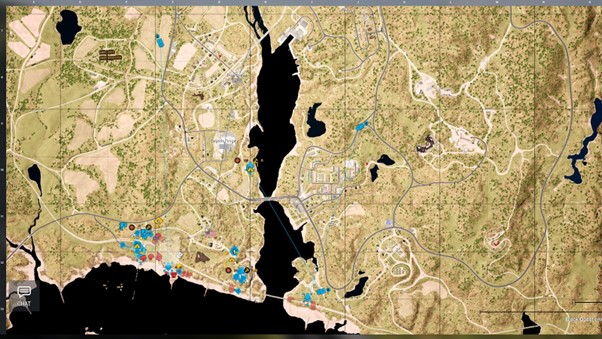 Offworld Industries was founded in 2014 by a group of passionate game modders on a mission to build a full-game version of the Project Reality mod. Now an acclaimed independent studio with more than 100 team members, Offworld is responsible for the ongoing development of the hit FPS shooter Squad, WW1 Trench Warfare title Beyond the Wire, and is the publisher of FPS title Post Scriptum.

Having sold well over two million copies of Squad, Offworld looks to the future with a focus on bringing players together in experiences where they must rely on teamwork in order to compete, in both existing and in-development titles.