Stuttgart, Germany - 9 June 2022 - Strictly Limited Games is delighted to announce that they will publish an exclusive limited edition release of the critically-acclaimed Heaven's Vault for Nintendo Switch and PlayStation 4 (PS4), in partnership with the award-winning developers at inkle. Praised for its narrative depth and gameplay around exploration and deciphering an ancient language, Heaven's Vault is already a timeless classic. The boxed release now secures a permanent physical legacy for Heaven's Vault and includes unique collectibles transcribed with never-before-seen Ancient text, well-aligned with the theme of archaeology in the game. Pre-orders will kick off on June 12th, at 12 AM CEST (midnight) only at Strictly Limited Games.

Nominated for the BAFTA, winner of the Independent Games Festival in the category "Best Narrative" and honored several times as one of the top 10 games of 2019 (The New Yorker, Mashable, GamesIndustry.biz), Heaven's Vault is an adventure game unlike any other. Every choice counts, as the adaptive narrative reacts to your decisions and the game expands on every replay, unlocking deeper secrets. 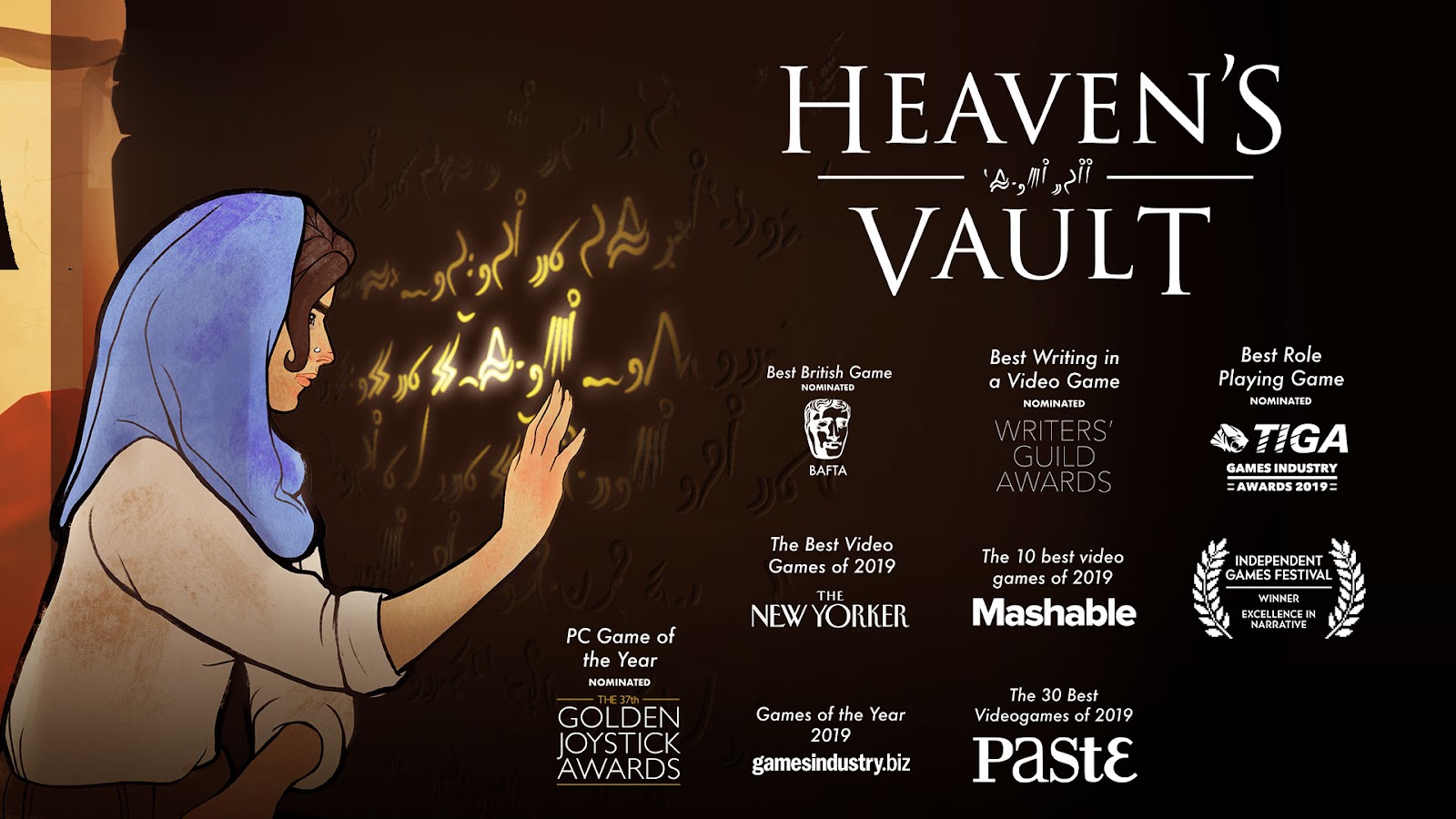 Welcome to the Nebula: a strange network of moons linked by rivers in space, where ancient robots coexist with humans. Its ancient history has long been forgotten and only fragments remain, written in a lost hieroglyphic language. Join archaeologist Aliya Elasra and her robot sidekick Six on a trail of discoveries that will lead to the very edge of the world and to the ancient secret of Heaven's Vault. 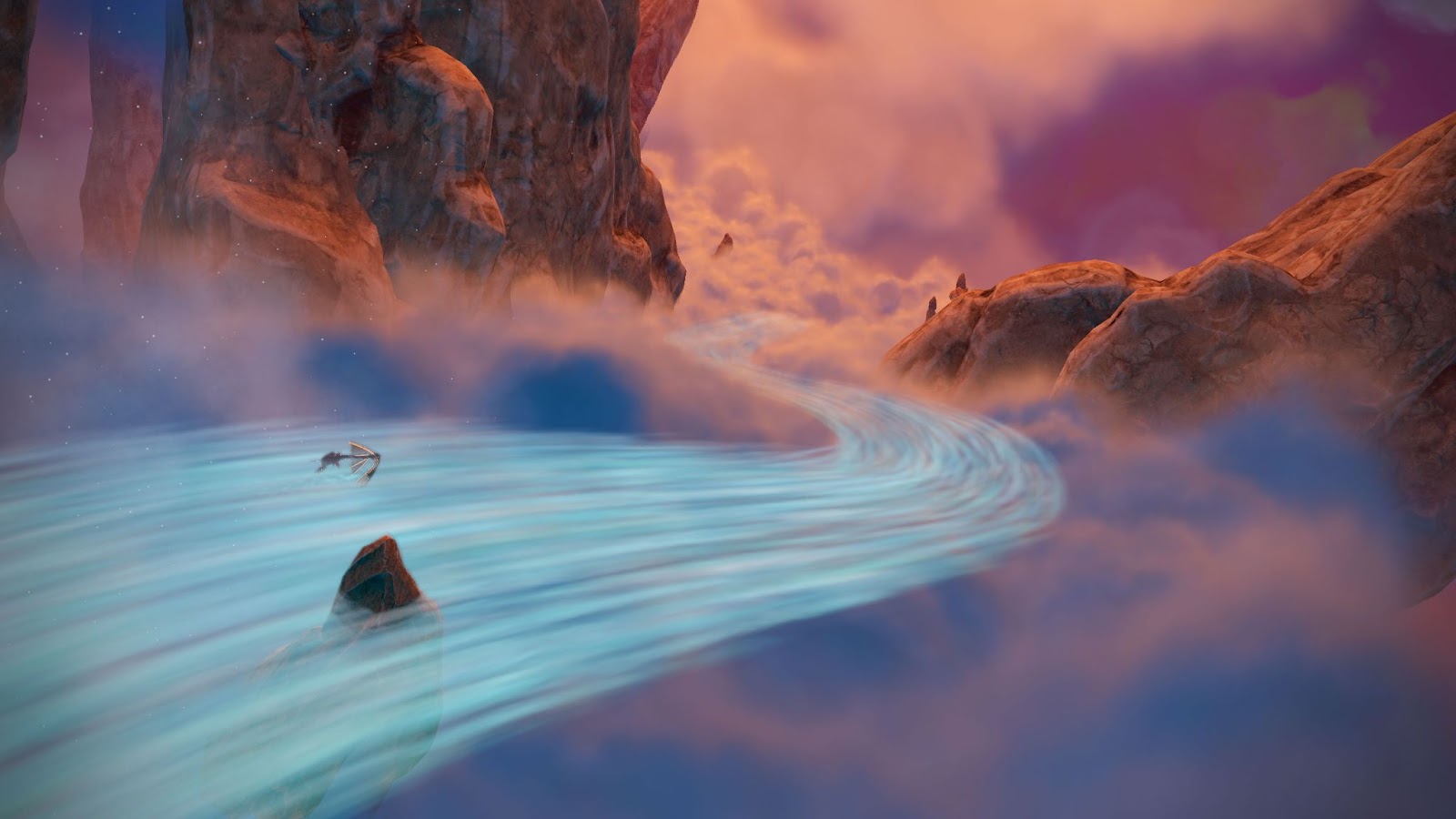 Ancient, the hieroglyphic language at the center of Heaven's Vault, is a full language created for the game that consists of around 3,000 words. A language that an active fan community is continually discovering, discussing, and even expanding beyond the scope of the game. But it's not only the language that makes Heaven's Vault special. Progress through the game in any order you choose; the game's fully adaptive narrative remembers every choice you make, every discovery, and every action you take, influencing what happens next. Meet a diverse cast of characters who remember everything you say, and whose attitudes toward you will change based on how you act. Who will you trust? What will you find? What will you risk? You will have to decide for yourself! 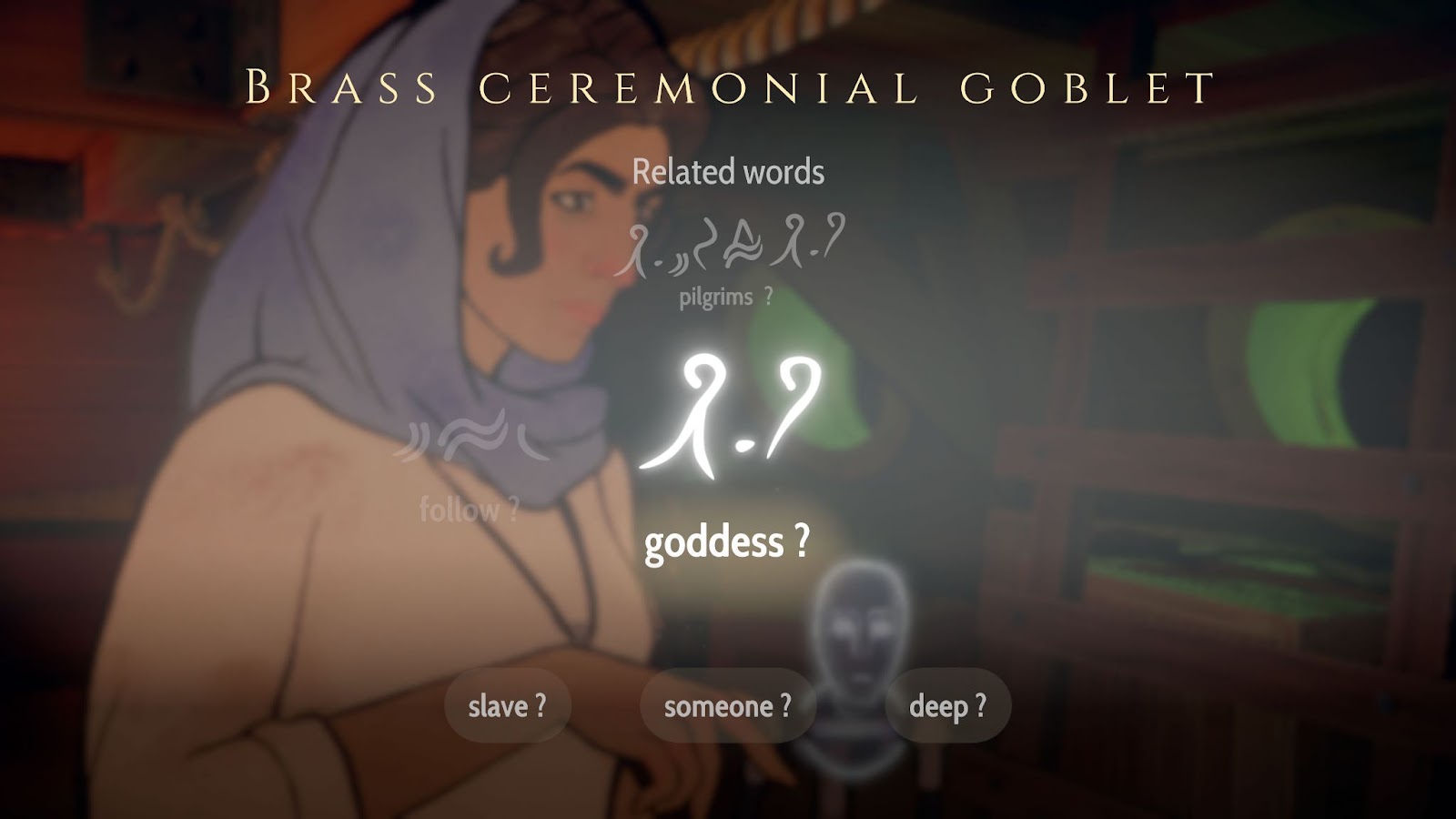 The two unique limited editions for Heaven's Vault are available for pre-order exclusively via the Strictly Limited Games online shop.

The Special Limited Edition is limited to 900 copies for Nintendo Switch and 400 for PS4, for 49.99€, including lots of additional collectibles: 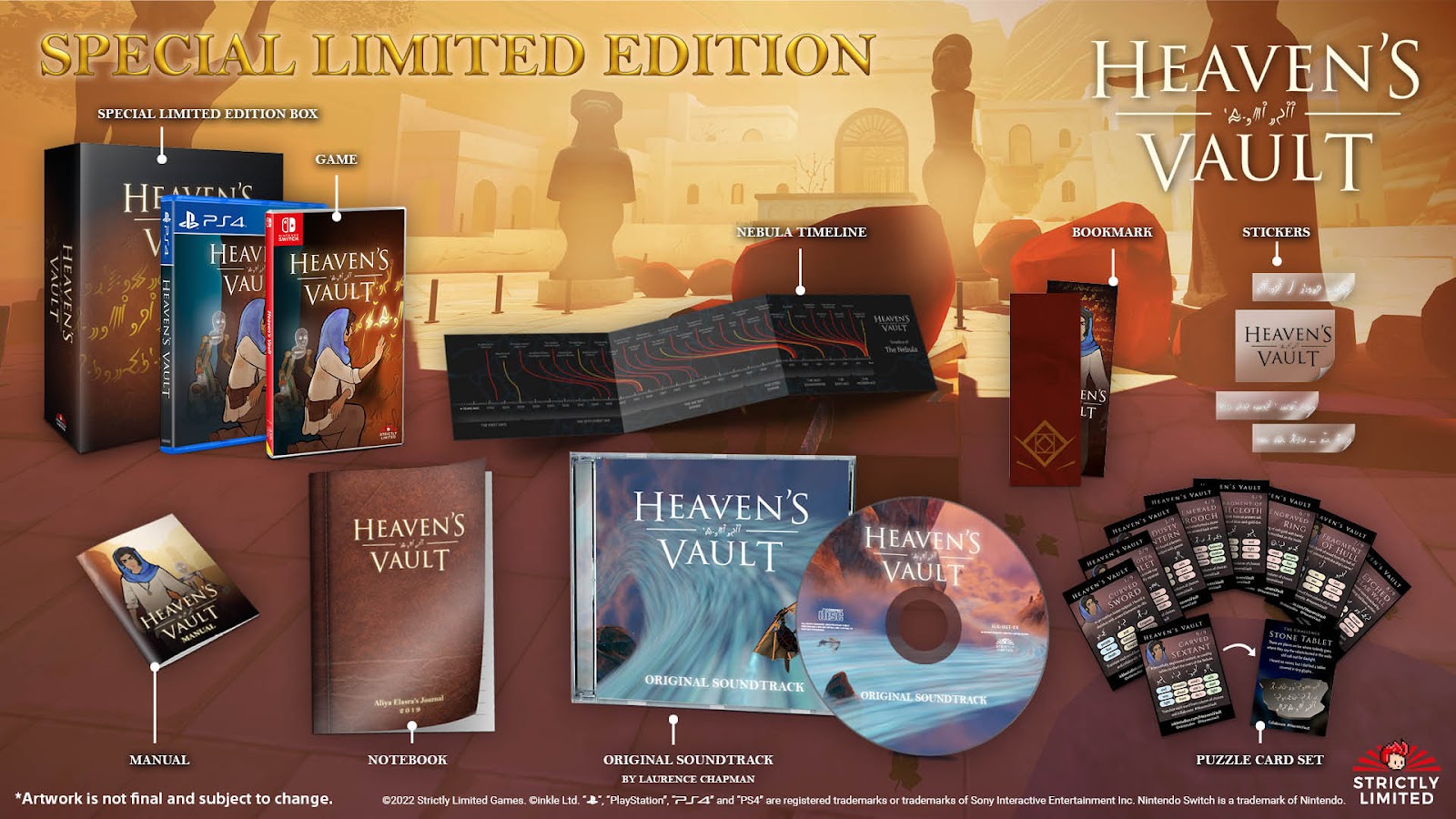 Both editions can also be purchased as an exclusive bundle with the two official Heaven's Vault novels by Jon Ingold, inkle's narrative director. Only 100 of these bundles will be available for Nintendo Switch and PS4 respectively.