In content update #10 introduces new buildings and flow systems for water treatment and supply routes into your city as well as new advanced traffic simulation modes to add new levels of complexity to your road infrastructure.

Creating a robust water treatment system for your city is paramount in keeping your citizens healthy. Finding the cleanest water at the source means the less treatment it will need to make it drinkable. Once treated you can create a distribution network to water storage towers in the city where it will be supplied to the main system. Another new addition is the sewage system where waste will be transported out of the city to be treated. You will decide if you will dump sewage waste directly into the river creating higher pollution (and therefore more treatment required to make it drinkable) or treat it before and lower the amount of pollution at source. Read more about water treatment systems in the community post here 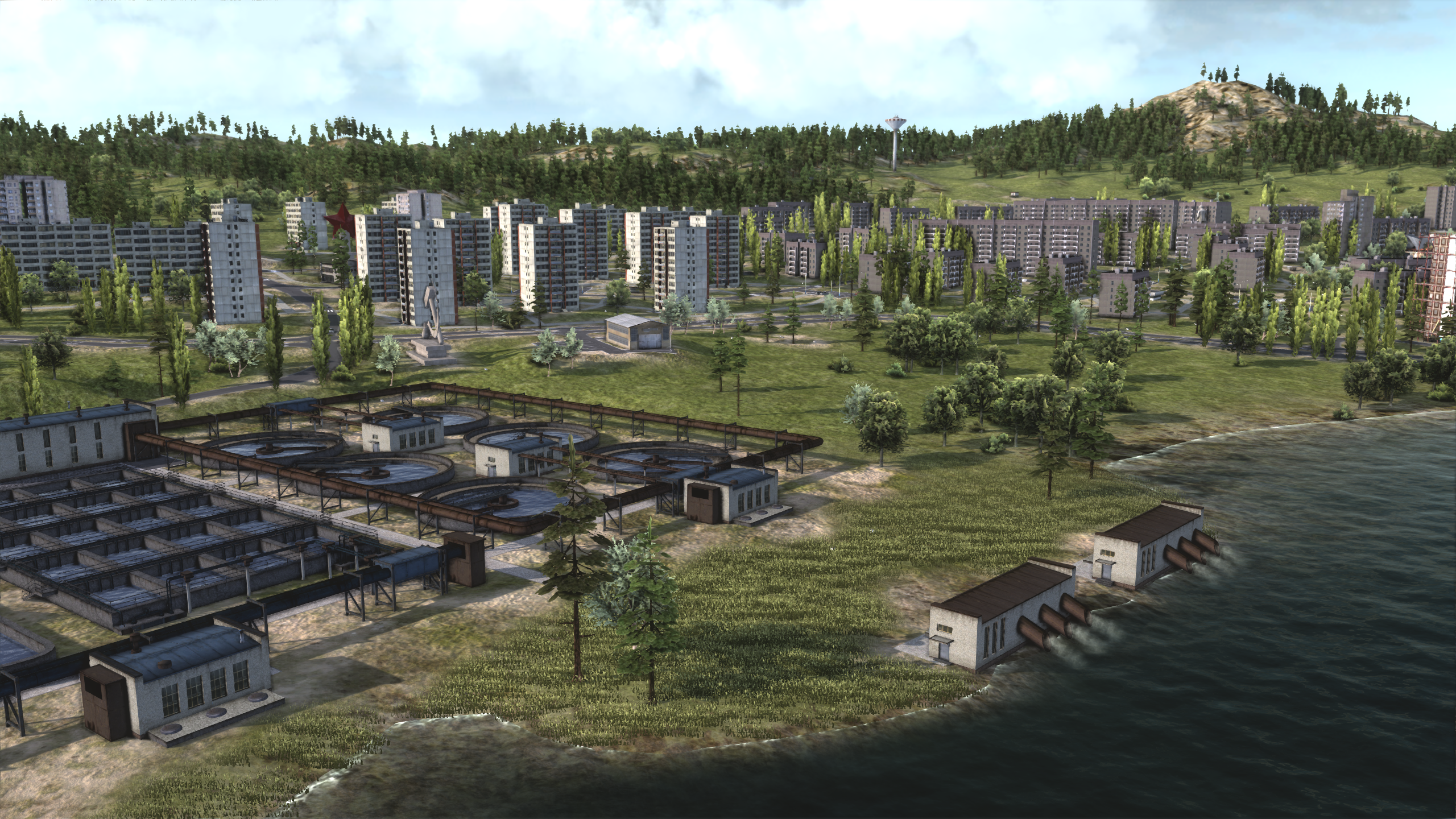 The new traffic system also introduced in Update #10 will allow you to raise the level of complexity of your road infrastructure, should you wish to, by adding traffic lights to junctions and customising the intervals used to direct traffic flow. Along with this there are new traffic signs with actions such as minimum and maximum speeds, traffic cargo restrictions, overtaking, pedestrian access and no entry. Working in conjunction with the traffic signals, this will allow you to create specific traffic infrastructure and management systems to keep your Republic moving. Read more about traffic signals in the community post here 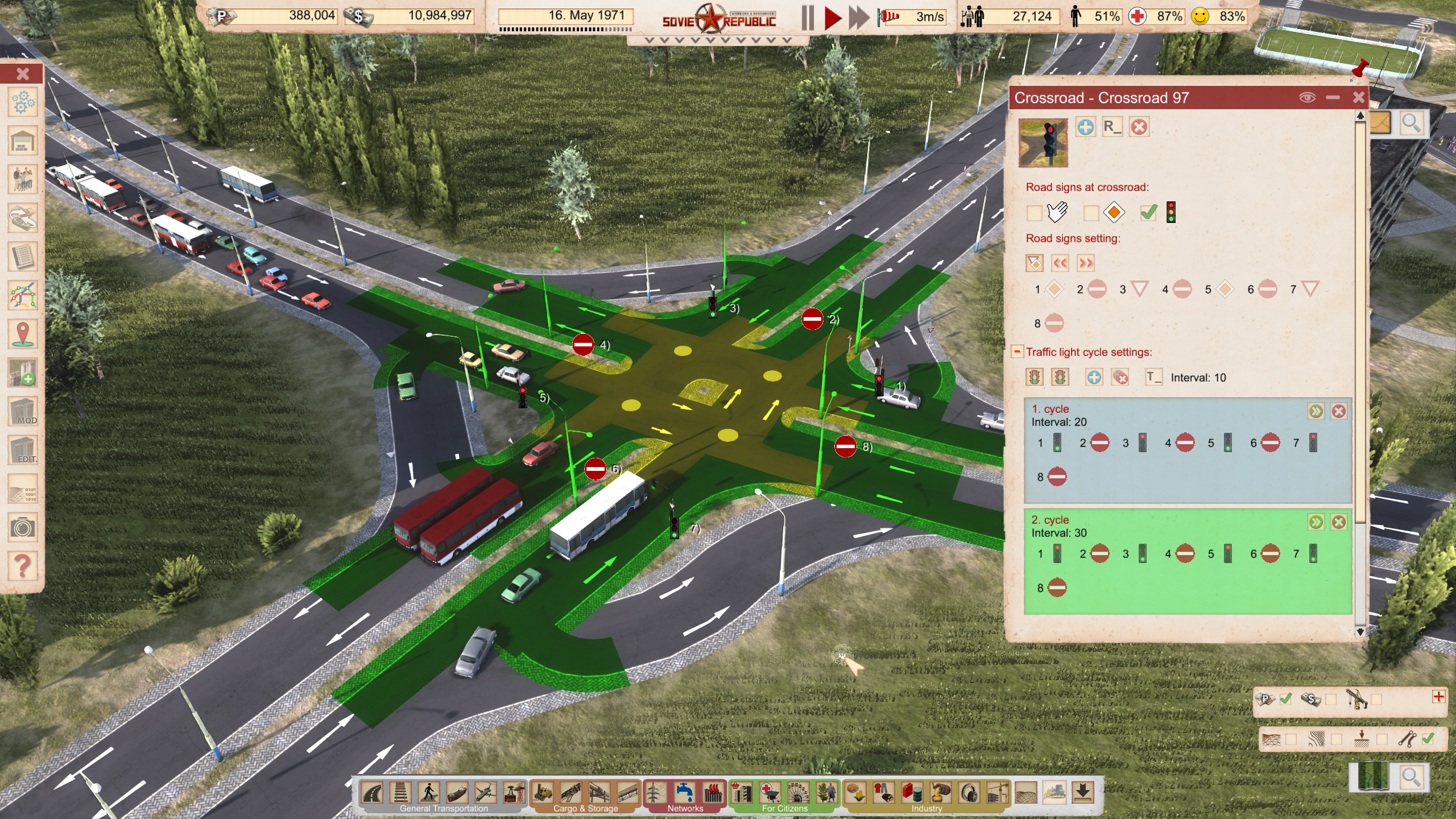 3Division has also released a special DLC pack for Workers & Resources: Soviet Republic and will donate all revenue from sales to the Ukraine Red Cross to help those affected by the war in Ukraine. Many of the building and vehicle models were made by the community and given to 3Division to be included in the DLC for free. Content includes 10 new buildings including the Zaporizhzhia Nuclear Power Plant. Kyiv Independence Monument and the Lviv Dynamo sports complex and 5 new vehicles including the An70 cargo plane and the ZAZ Lanos car (personal and police issue). The DLC is available now via Steam for £7.19 / €8.19 / $9.99 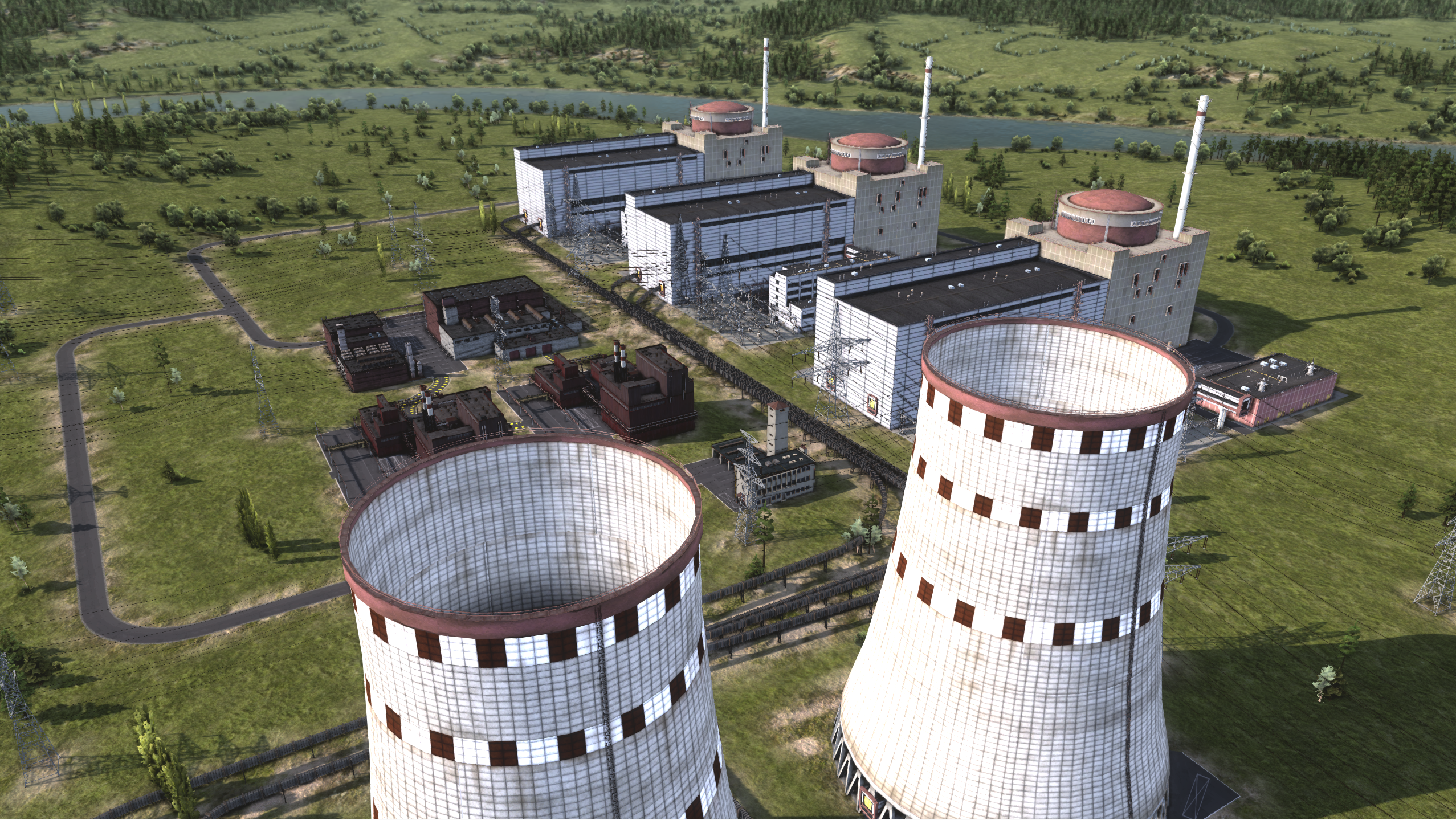 Workers & Resources: Soviet Republic was successfully launched on Steam Access in March 2019 and will continue to receive regular content updates throughout the Early Access period leading to full launch in late 2022.