Stolen Realm gets an Endless Mode in its latest update

STOLEN REALM GETS AN ENDLESS MODE IN ITS LATEST UPDATE

Evil is never defeated forever, and the struggle never ends for a true hero: turn-based tactical RPG and dungeon crawler looter Stolen Realm gets an endless mode in its latest update! This new feature brings end-game content for an endless challenge that will test the mettle of the most powerful bands of heroes.

With this update, released today, after completing all the main story quests all maps will roll with modifiers that greatly increase the difficulty, but also bring players significantly bigger rewards. These varied modifiers are all different, making every end-game battle unique. For instance, Lethal Life will make you lose a percentage of your HP per turn in battle – you'll have to be really quick in defeating your enemies! Abominable Allies, on the other hand, will make you face two bosses instead of one. 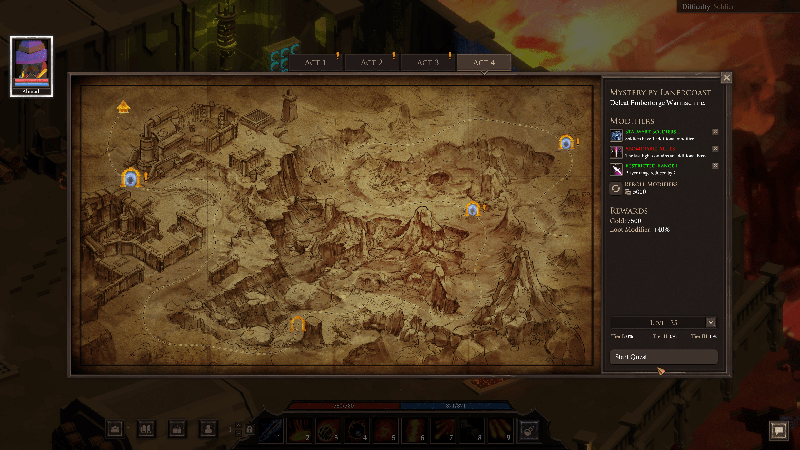 Stolen Realm is a mix of turn-based tactical RPG and dungeon crawler looter, where you lead a party of up to 6 heroes in single-player or online co-op adventures in a low-poly, high-fantasy world. Wield your weapon of choice, unique skills, and powerful magic as a fighter, thief, ranger or wizard – or create a completely custom character to fit your playstyle, increasing your stats and choosing skills as you level up and loot powerful gear in your adventures. Pick your path between battles, deciding between story events, resource gathering, shops, fights, and treasure rooms, until you get to the final boss of each individual adventure.

Maybe you prefer being a Shadow Knight, or a spell slinging assassin? With the game's multiple systems and flexible customization options you can choose to invest into a single tree or pick and mix between the 8 skill trees to your heart's content. Utilise a wide array of weaponry from mythical maces to cursed swords that grant you more power at the cost of your own lifeblood.

Decide your strategy considering all the tactical tools at your disposal. Take advantage of your powers and skillset to divide and smash your enemies with brute force, or perhaps sneak through enemy lines to deliver the fatal backstab as you take on your enemies. Put your strategic skills to the test in a fast-paced simultaneous team turn-based combat where every decision matters – either alone, or along with your friends in online co-op dungeon-crawling adventures! 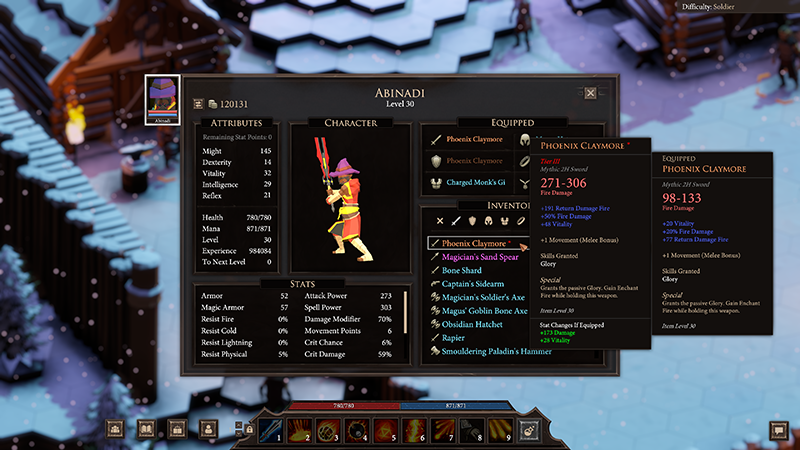