Vona Soft releases a sandbox game that lets you create your own wild playground, controlling digital toys and unleashing them in crazy rampages!

Get ready to create the wildest playground you can think of with Action Sandbox! Indie developer Vona Soft just announced that its physics game creation tool Action Sandbox will be available on Steam on April 21st for $9.99 / €8,19! Create and control digital toys that can walk, shoot, fly and even dance at your command. Use various components to set scenes and create your own content, from simple setpieces to complex action squences. You can check the game's latest trailer below:


In Action Sandbox players will have no goals other than creating the funniest, silliest situations with the wide array of characters, vehicles and guns at their disposal. It is up to the players to set their goals in each scene. Thanks to the use of NPCs, each completed scene will help create a sense of accomplishment after beating a scenario. Action Sandbox follows the steps of titles such as People Playground, where the developers give players the tools to create their own content, from simple props to complex action sequences. This new game by indie developer Vona Soft also features Steam Workshop integration, so players can share, play and even modify other creations. 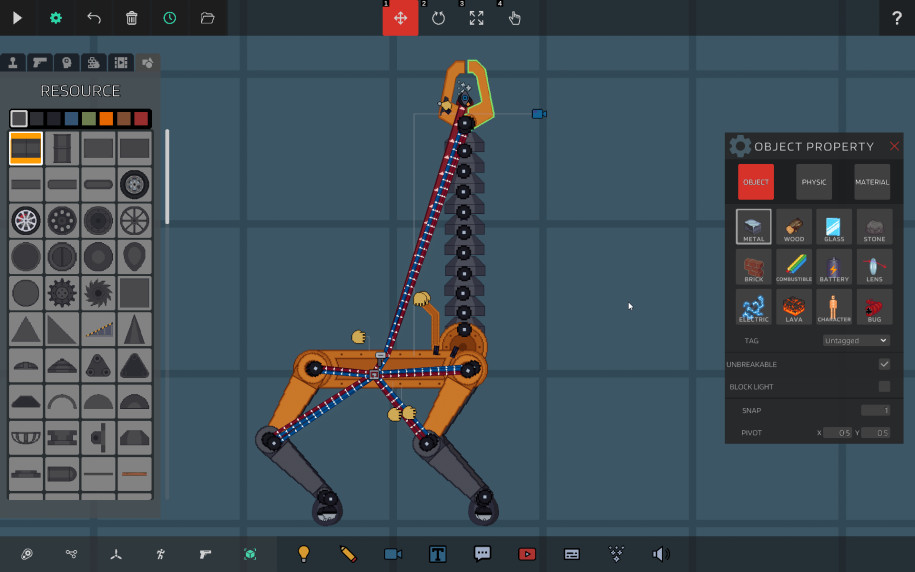