Take command of the RSK9 and save Earth from the invasion of energy parasites in this shmup with a unique twist: you only gain attack power by exposing your ship to danger or taking damage! Review keys available

Hidden Trap and Newt Industries announce the release of the anime shmup Risk System on PlayStation. This handcrafted sci-fi adventure is available for $9.99/€9.99/£7.99. After being released on Nintendo Switch last July, Risk System brings a unique twist to the genre: rather than having an arsenal of weapons at your disposal, you charge your attacks by getting as close as possible to enemy fire or taking damage. The more risks you take, the more powerful you get -- but if you get too close to danger, your ship will eventually be destroyed..

Risk System is a gorgeous horizontal shoot-'em-up with a unique core mechanic where you boost your ship's firepower by performing stunts and weaving between enemies' fire. It was handcrafted by Newt Industries, a two-person studio with an emphasis both on aesthetic and the feel of play. The complete cohesion between the gameplay and its visual aspect transforms the game into an incredible roleplay experience. You'll feel like a daredevil ace pilot from the most awesome mecha anime series!

After a race of energy parasites overcome mankind's defenses, all hope rests in the RSK9, an experimental ship that feeds on the parasite energy to deploy its incredible arsenal. Piloting the RSK9 is Alys, an ace pilot previously missing in action that has returned seemingly immune to parasite control. Her skill and resistance to the parasite energies influence make her the only pilot capable of preventing the extinction of mankind.


Originally developed by Newt Industries and published on Steam in 2019, Hidden Trap ports and publishes Risk System now on PlayStation. The game has already been released on Nintendo Switch. 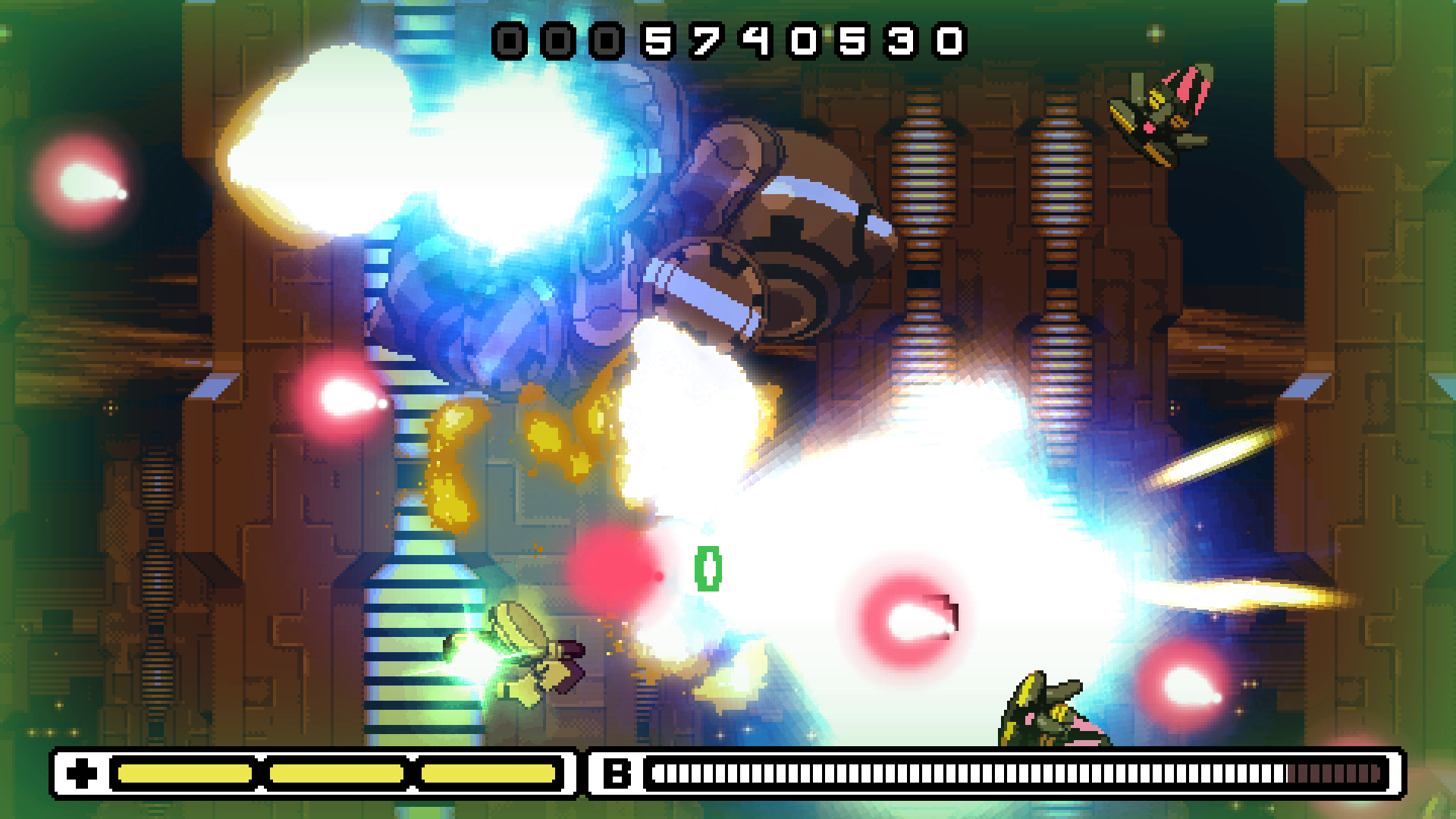