Madrid, January 7th. Sony Interactive Entertainment España (SIE España) and Path Games announce the release on PlayStation of the Long Night Edition of their first-person horror adventure, Insomnis. Set in a mysterious mansion where strange things will haunt you, Insomnis has been developed as a part of the PlayStation®Talents project. After the release of the game last Halloween, Insomnis Long Night Edition is now available as a PlayStation 4 / PlayStation 5 exclusive digital-only title for $19.99 / €19,99 and also on PC. Besides the digital copy of the game, the Long Night Edition also features the game's soundtrack as well as four avatar.
In Insomnis, players will have to solve riddles and puzzles to uncover the hidden past of its main character, Joe Castevet. The game pays tribute to some of the great horror classics through environmental and narrative cues that will take players on an oneiric journey.

Things looked good when Joe Castevet inherited an old mansion. What he didn't imagine was that the gift was actually a curse. The haunted Castevet mansion hides a dark secret and Joe will have to explore it to uncover his dark past using all kinds of items to solve puzzles and escape alive.
Review keys are available. Ask us for yours! 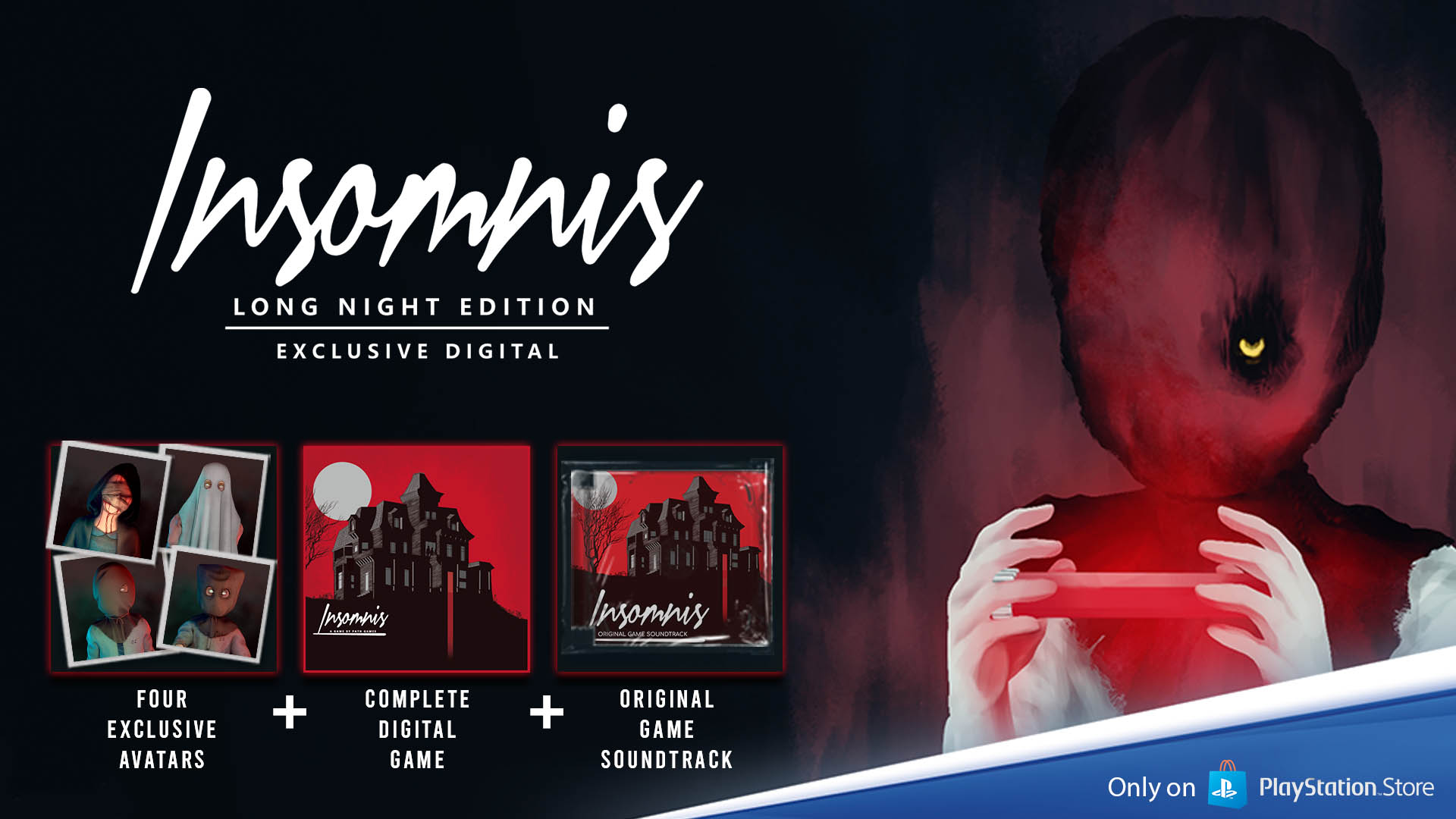 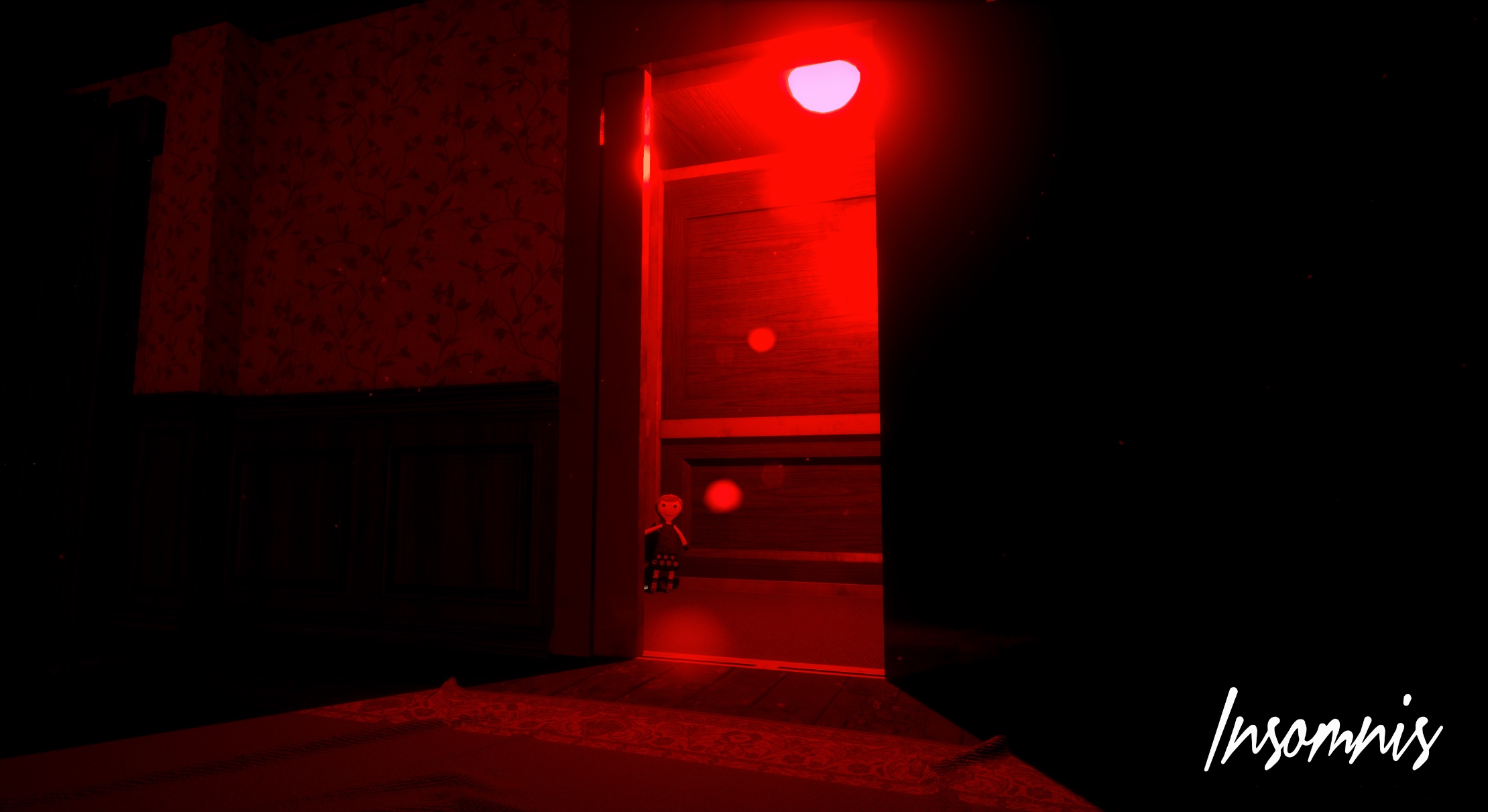