After 4 years in development, indie studio Third Sphere Game Studios announces that their 2D souls-like action-RPG Watcher Chronicles will finally release on Steam on January 19th for $20/€20, with a launch discount of 20% during the first week. Players will also be able to purchase the soundtrack for $5/€5. The game blends the characteristic souls-like fast skill-based combat with RPG elements, and will also feature a local co-op multiplayer mode to play with a friend.

In the darkest depths of the Purgatory, forces of evil have allied to turn this intermediate state into a new Hell, punishing all the lost souls that wander there in search of expiatory purification. Our brave hero will have to battle his way through this wretched abyss, fighting against hordes of nightmarish enemies and more than 20 merciless bosses to prevent them from carrying out their malicious plan. Death is a hero's destiny: prepare to die... a lot. 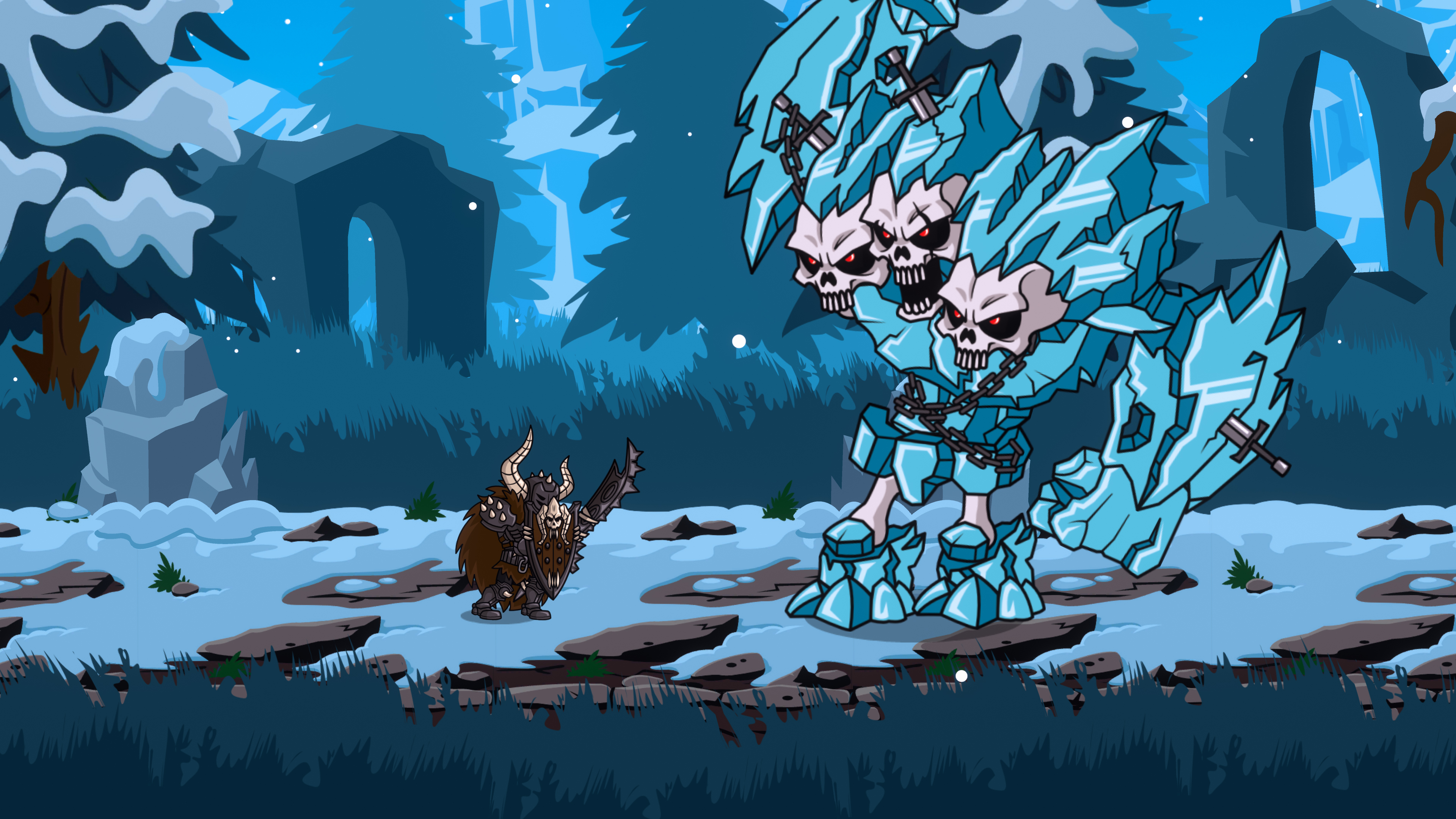 
Purgatory has been invaded by an unholy threat. A group of fallen ones called "The Watchers" now seek to transform it into a new Hell. Lost souls must unite or face utter annihilation. Your penance has begun... In Watcher Chronicles you will have to slice your way through enemies in a large, interconnected world. Use unique weapons or powerful magic and upgrade your character to defeat 20+ unique and challenging bosses. 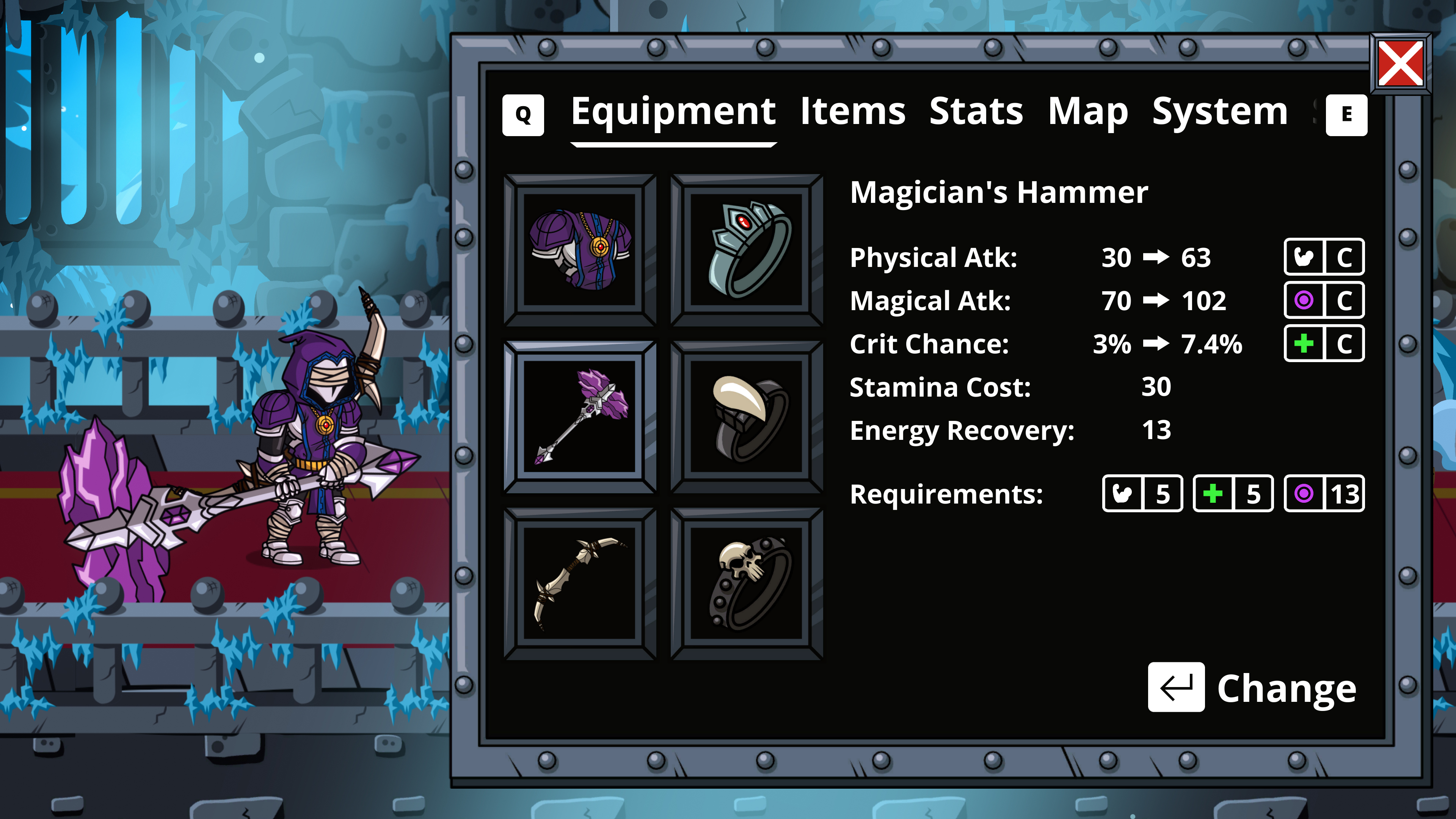 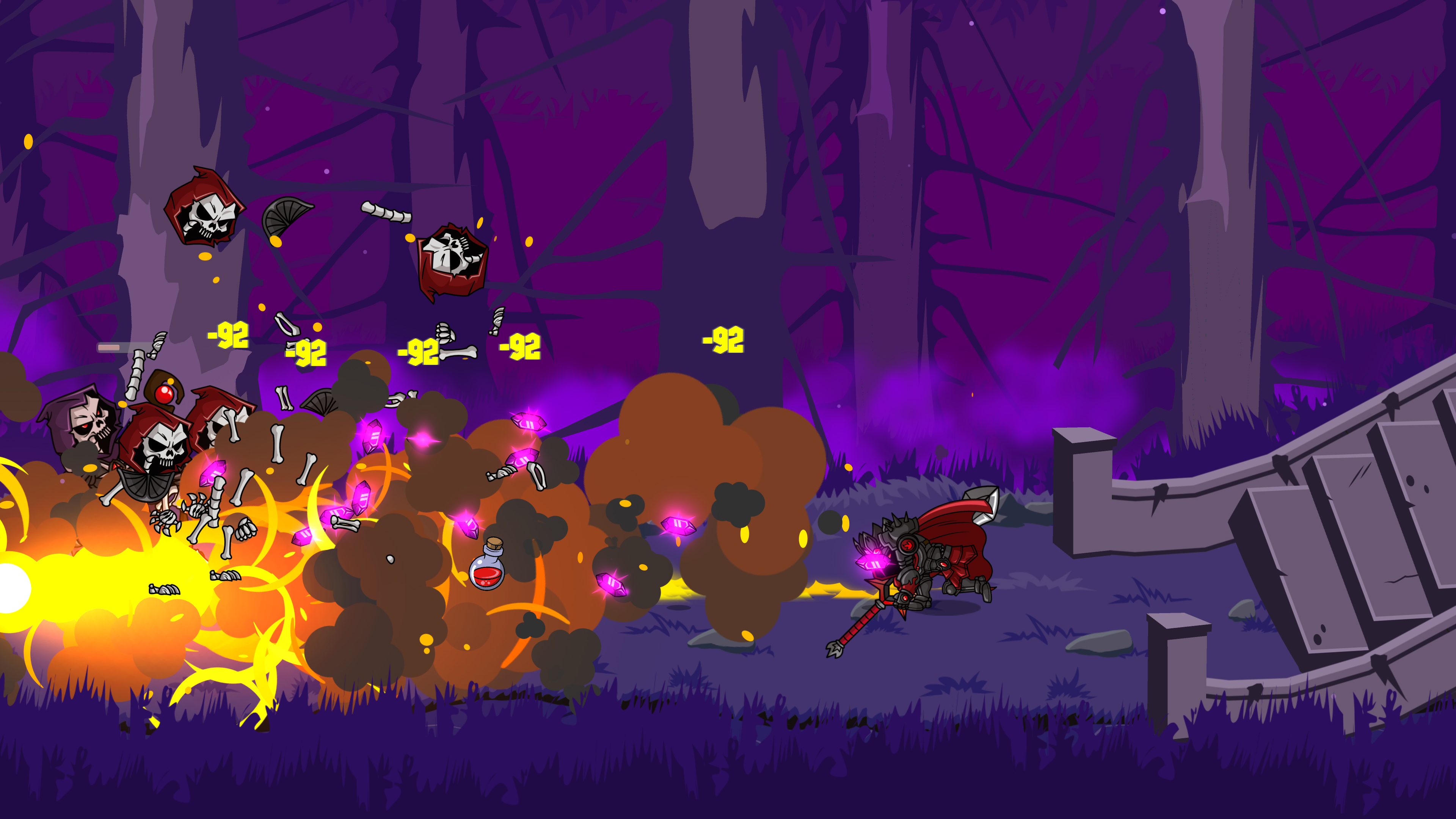