Sony Interactive Entertainment España (SIE España) and Aeternum Game Studios have revealed a new trailer showcasing a new area within its hand drawn 2D metroidvania Aeterna Noctis, that is due to be released on December 15th. Developed under the PlayStation®Alianzas initiative, the game will be available on PlayStation for $29.99/€29,99. European players will also have the opportunity to get a physical copy thanks to Selecta Visión. You can check the latest Aeterna Noctis trailer below these lines.

To celebrate it, the studio has shared a new trailer that features an entire new area. The video also shows some samples of the weaponry used by the King of Darkness and some of the customization options that players will have. "Each player will be able to enjoy their adventure in a unique way that will significantly vary from other people" highlights Aeternum Game Studios.

Aeterna Noctis was officially featured at the 54th Sitges Film Festival, becoming the first Spanish video game exhibited at the event. The Sitges audience had the chance to get a sneak peek at the anime-like sequences created for the game's cutscenes.


Aeterna Noctis is a 2D hand-drawn Metroidvania supported by PlayStation Spain as part of their program PlayStation®Alianzas. It tells the story of the King of Darkness and his never-ending crusade against the Queen of Light for the throne of Aeterna. Long time ago, both leaders were cursed with the gift of immortality and sentenced to fight each other until the end of days. 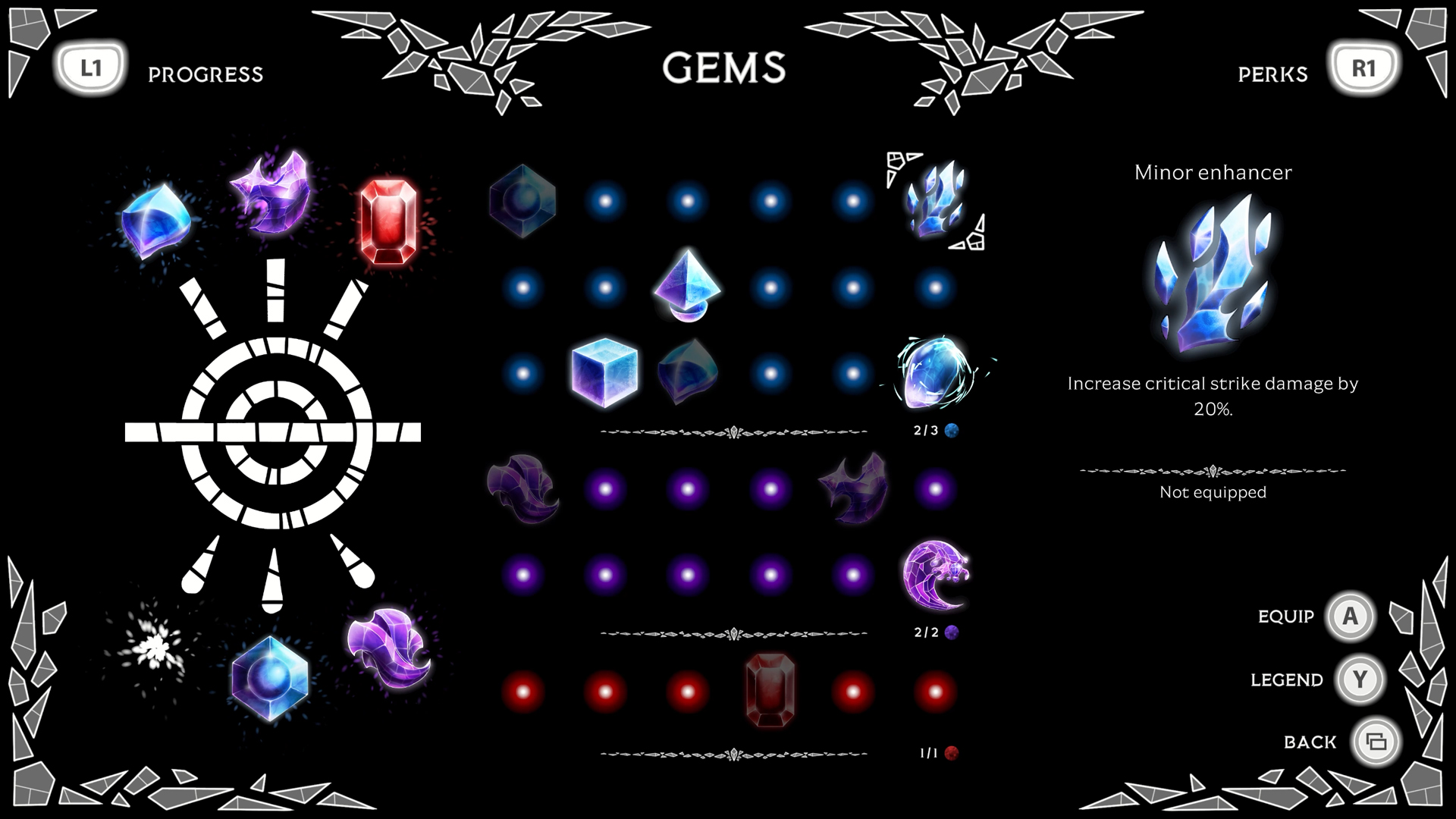 Players will experience this never-ending conflict through 16 challenging levels, each one chock full of dangers, each zone more different from the rest -- including more than 100 different enemies, over 20 powerful bosses, and dozens of challenging puzzles.

Aeterna Noctis will be released on PlayStation on December 15th. Players can already wishlist it on the PlayStation Store!