INKED: A TALE OF LOVE COMES TO CONSOLES

After a life full of adventures, the Nameless Hero decided it was time to rest peacefully along with his love, Aiko. For a while, they lived together in the ballpoint pen drawn world of pen and paper, until Aiko disappeared -- and the Nameless Hero embarked on a quest to find her. Indie games publisher Pixmain and indie development studio Somnium Games announce that their acclaimed story-driven puzzle adventure game Inked: A Tale of Love will be released on PlayStation, Xbox and Nintendo Switch later this year. The final release date will be announced soon.

Inked: A Tale of Love is an epic tale of love and hope. This heart-warming and enchanting story is set to an original soundtrack that perfectly scores this touching romance. Everything falls apart when a sudden change to their world shifts the story, taking the Nameless Hero on a quest in a vast landscape filled with puzzles to find his lost love. Each puzzle takes him closer to her, unraveling a journey that entwines the Artist and the Nameless Hero. Together they embark on an adventure that will forever change them both.

Nominated for Special Selection in Infogamer by Reboot and Best Visuals in Reboot Develop 2016, Inked: A Tale of Love was initially released on PC in 2018. The game has been recently released on iOS and Android (under the name Inked), featuring a new enriched storyline with a more immersive and smoother player experience. Its mobile version earned four awards (Grand Award, Best Upcoming Game, Best Casual Game and Best Mobile/Tablet Game) at GameConnection Asia 2020. 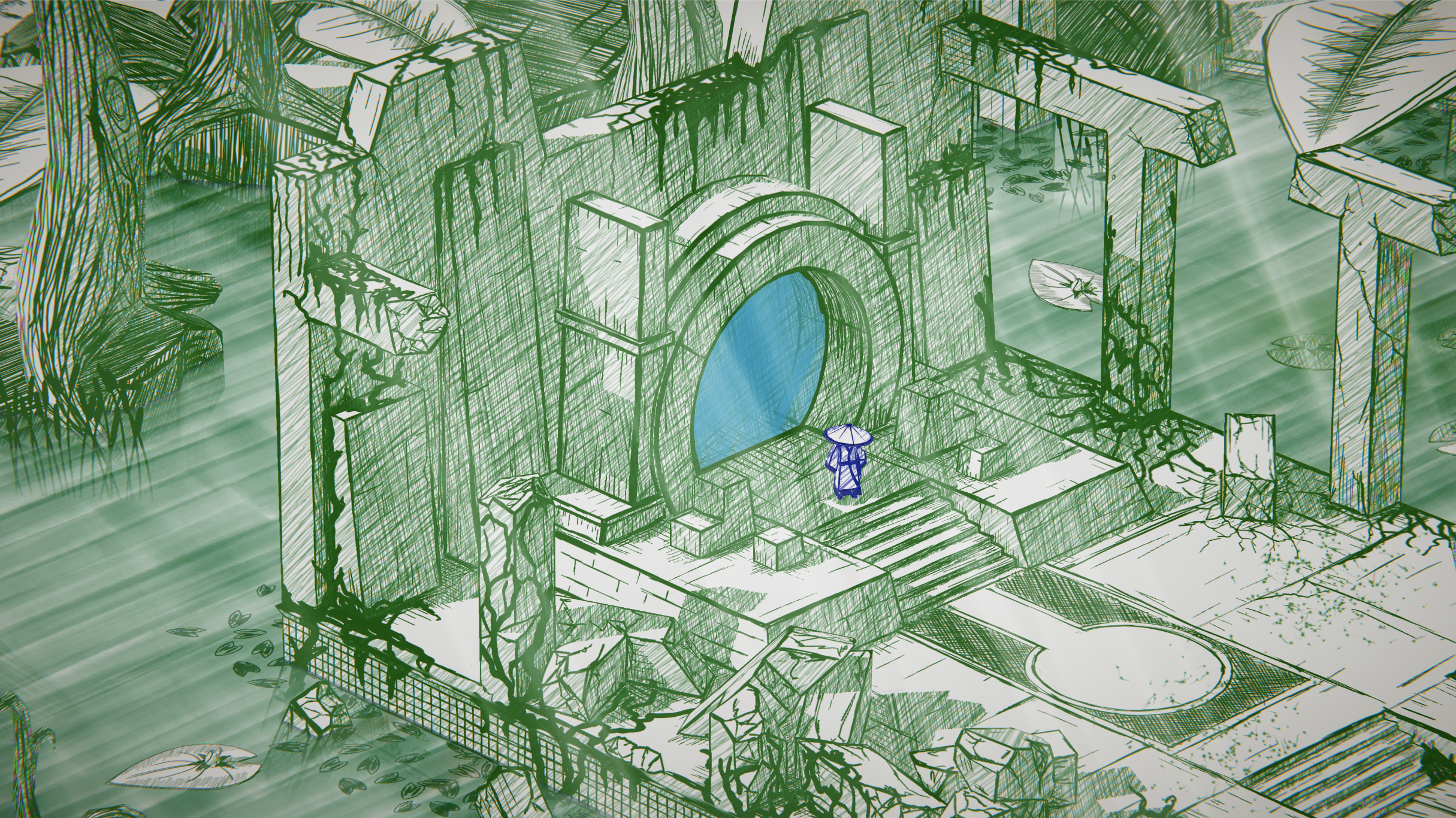 Comments:
Most Popular News
Perky platformer Ayo the Clown is out now on PC and Nintendo Switch