CLOUDSCAPE ENTERS ITS FINAL WEEK ON KICKSTARTER HAVING REACHED 300% OF ITS FUNDING GOAL!

CLOUDSCAPE ENTERS ITS FINAL WEEK ON KICKSTARTER HAVING REACHED 300% OF ITS FUNDING GOAL!

The open-world action-adventure and survival game Cloudscape enters its final days on Kickstarter after 4 weeks of a wildly successful Kickstarter campaign. Chris Gottron's (aka Konitama) reached the funding goal within the first 24 hours, and since then has gone past the initial goal by over 300%. Today, 3 days before the end of the campaign, Top Hat Studios announced they will publish the game on Nintendo Switch, PS4/PS5, Xbox One/Series X and PC/Steam.

Cloudscape is the debut game of Chris Gottron (aka Konitama), a veteran animator artist from popular shows like Spongebob Squarepants, She-ra or The Fairly OddParents. The game reached its funding goal of $50,000 on day one thanks to a campaign on Kickstarter that features exclusive digital and physical rewards including a physical edition for Nintendo Switch. Top Hat Studios is a New York-based boutique publisher with other successfully crowdfunded games under their belt, like SteamDolls or Ova Magica, as well as recently published indie titles like Synergia, Potion Party or Sense: A Cyberpunk Ghost Story.

Inspired by classics such as Legend of Zelda: A Link to the Past, Stardew Valley and Animal Crossing, Cloudscape mixes survival, action, exploration and social mechanics. You play as Kumo, a Cloudling who wakes up ashore on a sunny deserted island. You'll have to explore the island and build a refuge for yourself, because this paradisiac place is not as uninhabited as it looks: monsters roam the island by night and will attack you on sight! You will have to gather materials to craft tools and weapons, forage and fish to get food, stoke your campfire to fend off the darkness of the night... You can perform actions such as mining, cutting down trees for wood, planting and harvesting resources amongst other things to build your farm and thrive on your island.


Eventually you will manage to leave it – in order to leave each island though, you'll have to make your way through monster and trap-laden dungeons -- consisting of both meticulously handcrafted setpieces and procedurally generated areas, in order to ensure a perfect balance between replayability and experience. And that's only the beginning of your real adventure! You're not restoring a farm, you're restoring the world. Society has become fragmented among these little parcels of land, and it's your task to make them whole again. 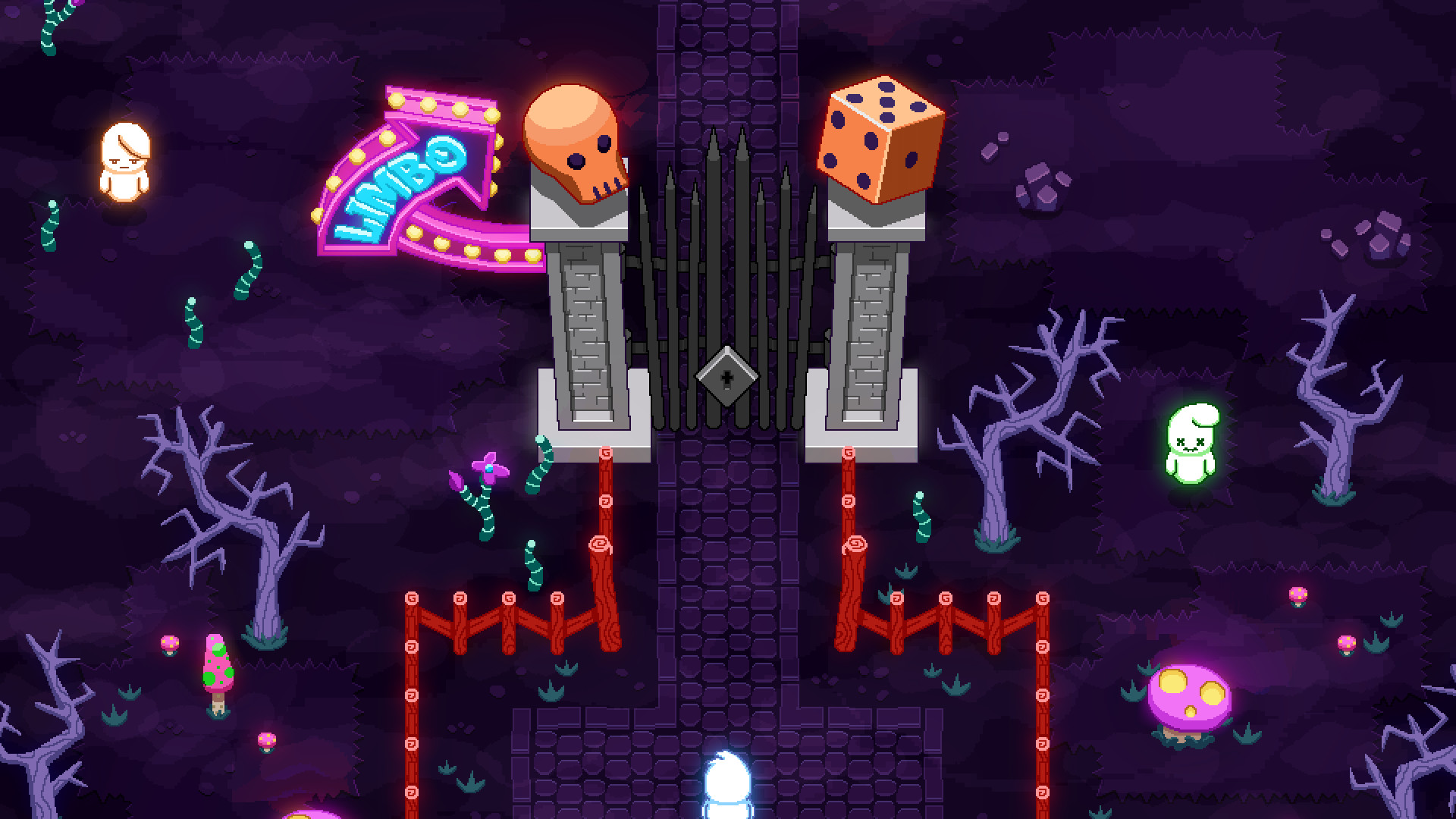 You will keep exploring and finding ways to survive in every land you find, so as to expand your reach to multiple islands and bring them together, improving the life of whoever you find in your journey. Every playthrough is unique in Cloudscape: with a mix of procedurally generated and carefully hand-crafted areas, every experience will be different, without losing the quality of a curated, designed experience. Combining elements of survival and Zelda-like combat and discovery-based gameplay, Cloudscape is the story of a little cloud who falls to a fragmented earth - and decides to turn it into paradise.

Comments:
Most Popular News
Perky platformer Ayo the Clown is out now on PC and Nintendo Switch