The legendary MMORPG Ragnarok Online has just reopened in Europe under a new publisher and a new version — Revo-Classic. For the first time European players will be able to enjoy this version and feel the true revival of this classic MMORPG!

How will the beginning work?

In the beginning of the OBT players will be able to receive awards for getting the maximum levels. Because of players’ activity at Innova’s social networks at the CBT stage server will start with EXP and DROP bonuses +35% for the first month. 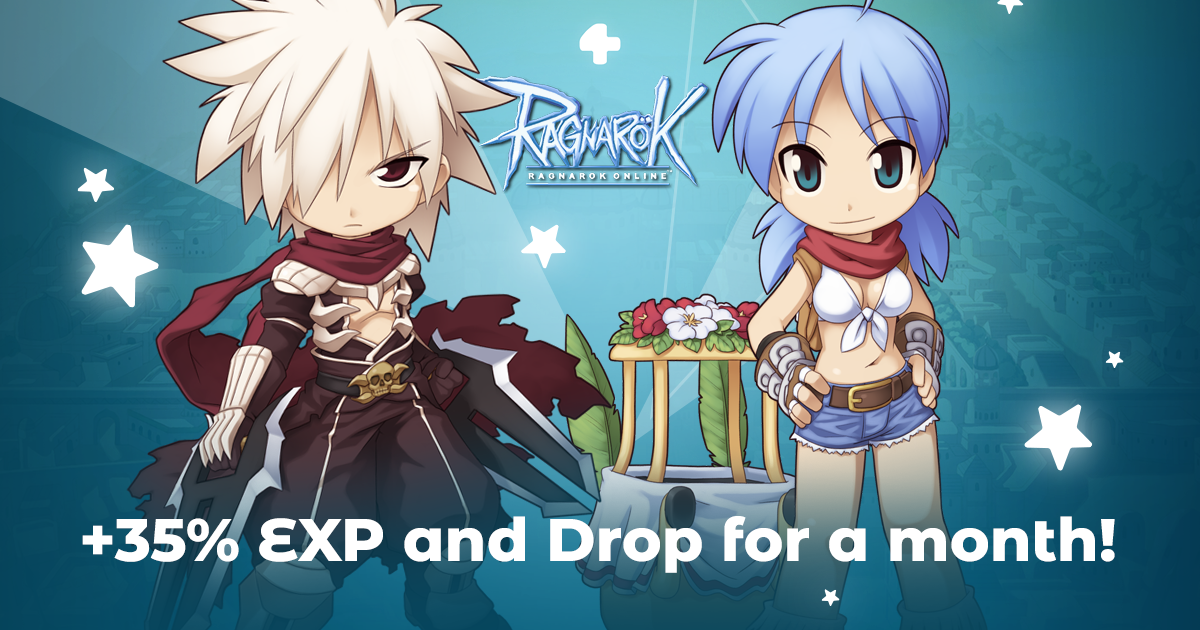 The race winner will be determined according to the time of application to our support with a screenshot confirming that the player has achieved the maximum level. Applications must be sent to the Events section at https://eu.4gamesupport.com 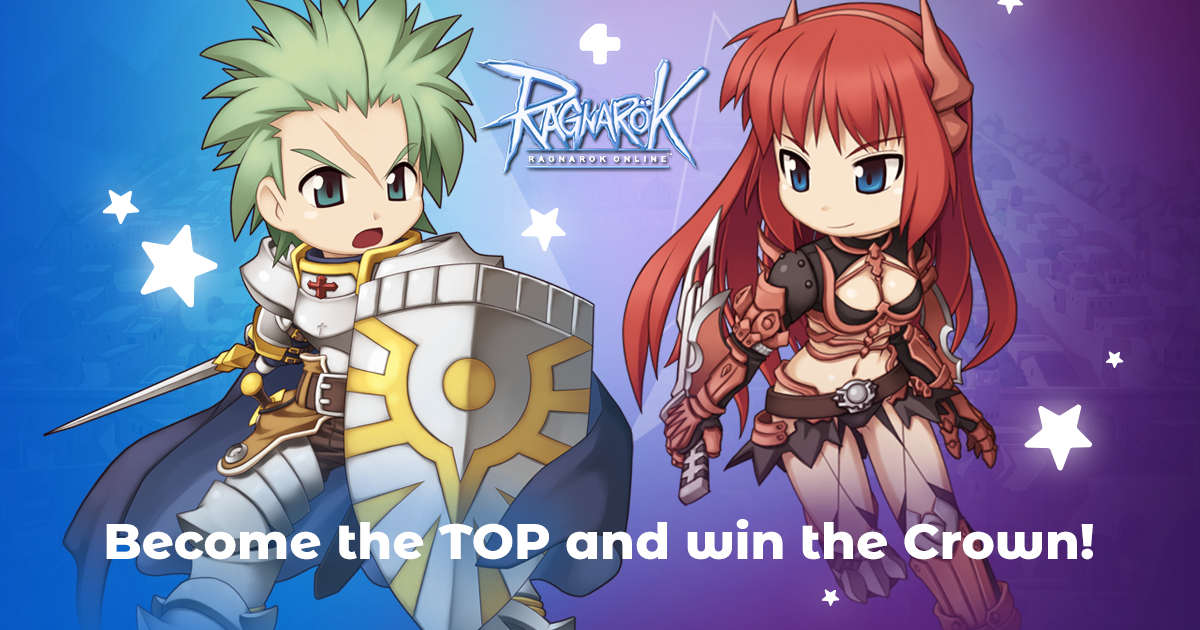 Pre-order kits are no longer available. It will be possible to activate the already purchased ones with promo codes within a month after the release of the game.

Right now in the game the available locations are Prontera, Geffen, Payon, Alberta, Morroc, Aldebaran, Yuno, Comodo, Izlude, Umbala, Lutie, Jawaii and Glastheim. Other territories  and classes will be added later with the updates. 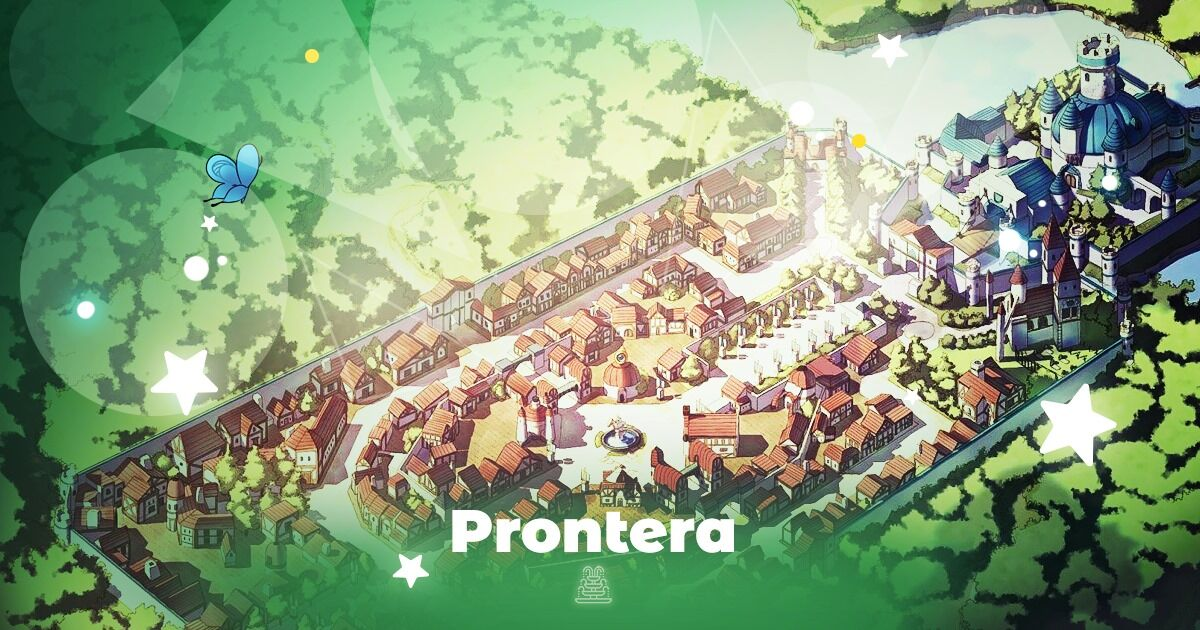 All upgrades will be released step by step in a regular way, so players can enjoy the old fashioned Ragnarok and relive their journey from the very start to the top of the ranks. You will still play a hardcore MMORPG, but in a modern way — you won’t need ages to achieve success, as it used to be.

Join the original MMORPG experience and play like in the good old days! https://4ga.me/2lPpsNc

Legendary Korean MMORPG released by Gravity in 2002 and published in several countries all over the world. The game universe is based on the manga Ragnarok by Lee Myung-jin. The Revo-Classic version strikes the right balance between classic and modern mechanics. Old-school players remember RO, mainly, for its large-scale PvP events, non-linear character development, and unique graphics that combine 2D and 3D elements. Ragnarok Revo-Classic is already being played in South Korea, Brazil, the CIS countries. The game has inspired millions of players all over the world to remember how a true MMORPG should be played.

An international platform that distributes online games for Russia, Europe, and Brazil. Since 2004 it has released more than two dozen massive multiplayer online games, including popular MMORPGs Lineage 2, Aion, Blade and Soul, online shooters Ironsight, Point Blank, and others. 4game provides access to European servers of Lineage 2 and RF Online. To this date, the platform has over 55 million users. 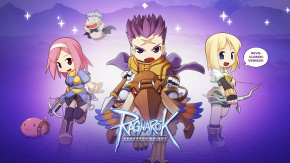