The MP5 is a submachine gun that was most recently added to Counter-Strike: Global Offensive from older versions of the game. The submachine gun was given a silencer, which provides silence to the user, and gives a lot of firepower.

Many types of weapons have their own skins. In this article, we will talk about CS:GO MP5 skins.

What kind of weapon is it?

Every weapon has its advantages and disadvantages. Among the advantages of MP5-SD are its:

Which skins can be distinguished?

MP5-SD has many skins. Let's focus on the main ones. 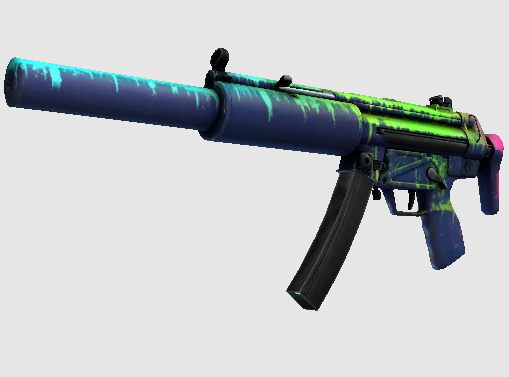 This skin is from the Danger Zone Collection. It’s not the cheapest. Its first appearance was in December 2018, however, this option is a rarity. The skin has a bright and memorable color, making it easy to distinguish. 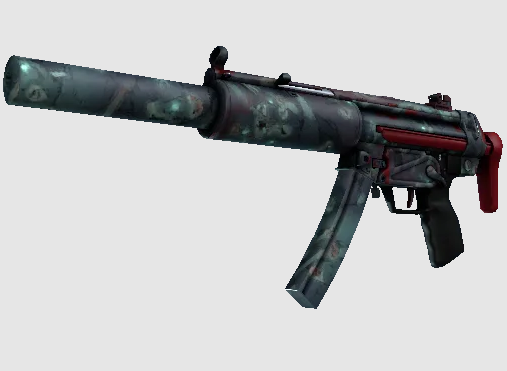 This is one of the rarest skins. The design consists of several drawn rats. The option has only three states: