It’s truly remarkable how esports have grown in the past few years, from a niche entertainment industry to a global sporting industry filled with sponsors, professional teams breaching the gap between traditional and electronic sports and even esports betting. While esports have the capability to continue in the age of COVID-19 which unfortunately have caused major changes to how we live our lives, It is not in the exact same way. Many leagues have gone remote and events have been canceled or postponed. The professional esports bettors at SBR have started looking at the changes that these cancellations imply on the industry to help fans like yourself to keep up and perhaps even make some extra cash on the side betting on one of the only sporting events that remain. Let’s look at some of the events that still remain: 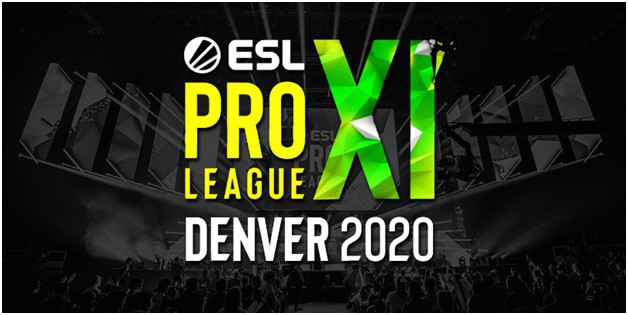 ESL is one of the biggest esports organizers in the world and their Pro League Season 11 is taking place online for European teams from this past March 16th all the way up to April 12th. We love betting on ESL events because they’re very professional, well-organized and in this situation it’s important that they have plenty of experience with online events. The tournament features 18 teams split in 3 groups for the first stage. The groups have been organized as follows:

It’s not only Europe that gets CS:GO by ESL but also North America which will have their Season 11 Pro League starting out this coming March 26th and will go on until April 12th to crown a champion. In North America we have 6 teams playing in group play and the teams are Team Liquid, Evil Geniuses, 100 Thieves, FURIA, MIBR and Swole Patrol. There’s another tournament taking place in North America which features a $1,000,000 dollar prize pool to be split between the best 8 teams of the 12 teams competing and this is Flashpoint. Flashpoint is currently in its Phase 1 where the teams have been split up in the following groups:

And while the status of this competition is yet to be known, it is likely for it to go remote if it’s not being played remotely right now. 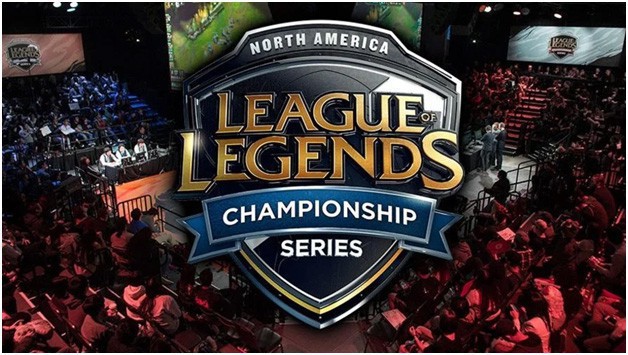 As for League of Legends we still have our major competitions holding out, the North American League of Legends Championship Series is being played remotely and such is the Liga Latinoamérica and League of Legends European Championship and League of Legends Pro League in China. Their Korean counterpart, known as the LCK, will be coming back from hiatus shortly. Professionals do state that out of all the leagues, the major League of Legends competitions are the ones that will be affected the most due to the fact that they{re used to be played out in front of a crowd every week. Taking the crowd away, the cameras, the lights, the speakers booming with casting and game sound, the white noise, all of it does make an impact on how players perform, everything from rookies playing their first season on stage to professionals understanding how to clutch out situations. After watching the first matches of the LCS and LEC being played remotely it’s evident that the quality of play has changed. Not only are the matches more chaotic but the viewing experience is riddled with technical flaws. While the latter is probably going to be fixed, the first part is unlikely to change as games turn more into scrims than actual tournament play which is really important for bettors to take into account when looking for esports action to bet on. In the end, esports remain as a great option to spend time during the quarantine and bet on to make some extra cash but it’s important that you read up what professionals have to say to make sure you understand how COVID-19 is affecting the world of esports tournaments as well.